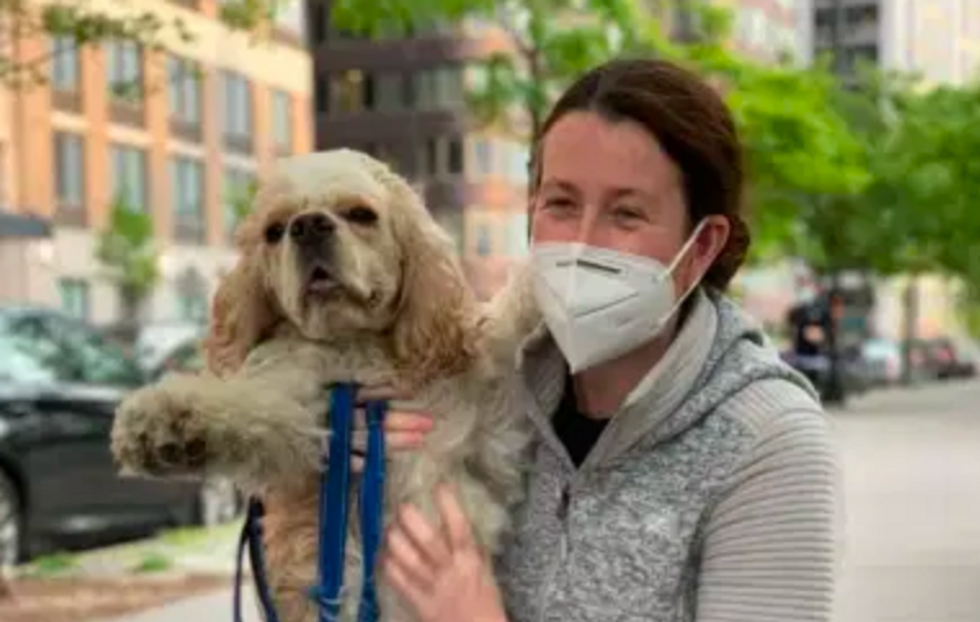 Amy Cooper, the white woman who called the police on a black man who asked her to put her dog on a leash in a public park, has issued a public apology.

After a viral video showed her calling 911 and falsely claiming that Central Park bird watcher Christian Cooper was "threatening my life," Amy Cooper late on Monday said she was sorry and that her call wasn't motivated by racism.

She went on to say that she didn't properly consider how calling the police could negatively affect Christian Cooper's well being.

"When I think about the police, I'm such a blessed person," she said. "I’ve come to realize especially today that I think of [the police] as a protection agency, and unfortunately, this has caused me to realize that there are so many people in this country that don’t have that luxury."