City commissioner calls the old, sick, and homeless drains on society that coronavirus should kill 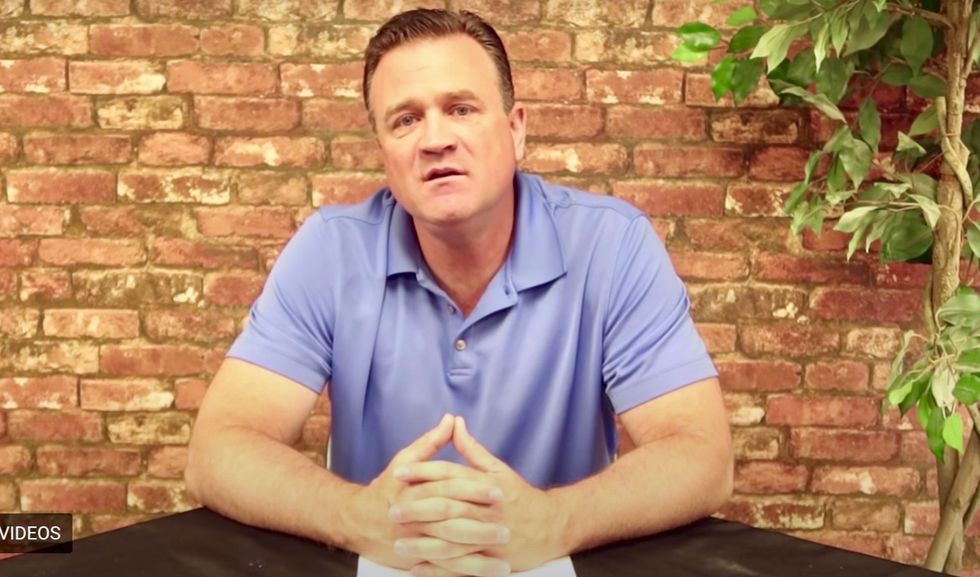 Earlier this month, the five-member City Council of Antioch, California voted to remove Ken Turnage II from his role as chairman of the city planning commission after Turnage published a Facebook post saying, "the elderly, the homeless and people with weak immune systems as a drain on society who should be left to perish as COVID-19 sweeps through Contra Costa County," according to the Los Angeles Times.

“If we were to live our lives, let nature run its course, yes we will all feel hardship, we will all feel loss,” he wrote on Facebook. But “as a species,” he continued, the deaths would alleviate strain on the country’s healthcare and Social Security systems and free up jobs and housing.

As for “our homeless and other people who just defile themselves by either choice or mental issues,” Turnage wrote, the virus would “fix what is a significant burden on our society.”

Although Turnage said his personal views don't affect his municipal duties, one constituent asked how he could be expected to responsibly shape his city after describing homeless people as a “significant burden” that a deadly virus could “fix."

He says he has since received at least 1,500 phone calls, message requests, and calls to his business since publishing his comments. He claims he has also received lots of anonymous hate mail and death threats.

In a video explaining his comments, he said he only intended his post "to start debate and conversation about the epidemic."

Although he didn't specifically mention Nazis as a group, he said comparing him to one or to a eugenicist is inaccurate because Nazis actively killed groups of people whereas he simply said to "Let nature take its course." He added that he didn't pick the people this epidemic most affects and also said he's not a Trump supporter.

In his video, he said:

"When I put this out there, that was what my goal was: was to start debate and conversation about the pandemic that's going on.... I even put at the top, 'If you can't handle an alternate opinion, don't read it.'

Well, I guess some people didn't understand that and read it anyways and allowed themselves to be offended by what I said. Yes, I do understand some of the analogies I made could've been done differently.... And for that, I wish I would have done something different, but I didn't.

Reality does not fit our moral compass... and sometimes it makes us uncomfortable, even other people's opinions.... You and I both have the constitutional right to an opinion. Doesn't matter if people like it.... I really wish people that were sensitive and needed their safe space would have stayed away from my space."

He added that he had no decision to take legal action against the city and claims that the city of Antioch has been financially mismanaged for many years.