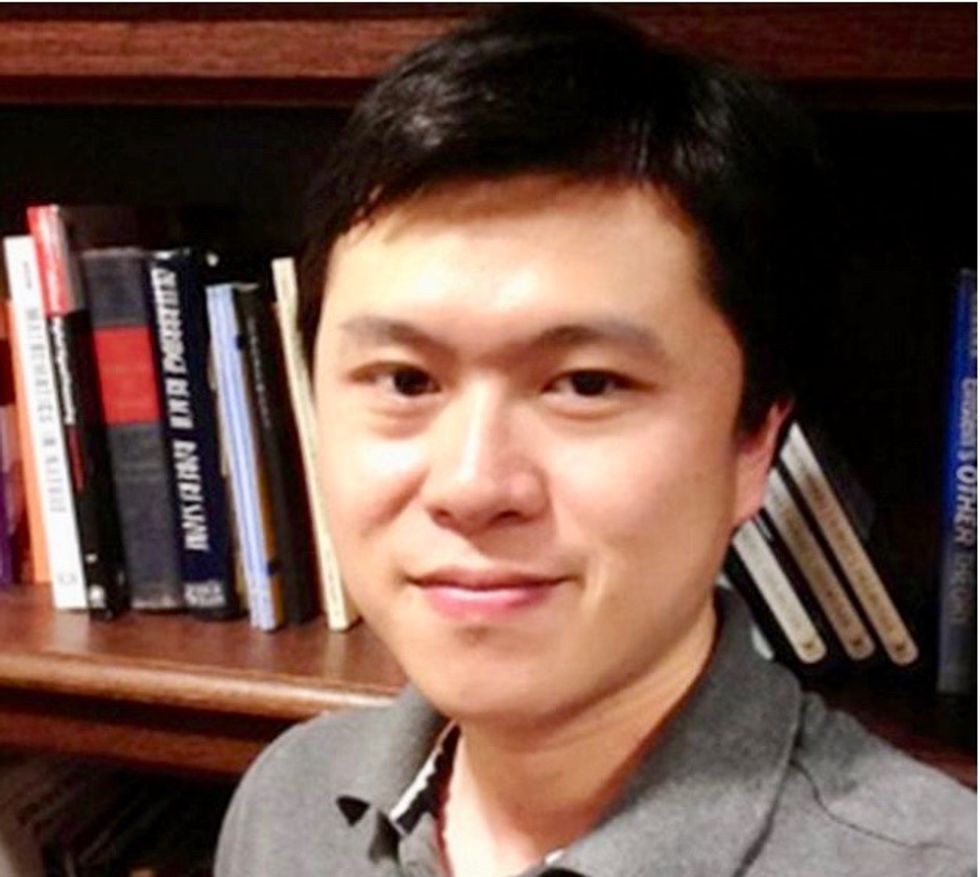 An ethnic Chinese scientist working on the novel coronavirus in the United States has been shot dead in what police said was a murder-suicide over an "intimate partner".

Bing Liu, 37, was found dead at the weekend in his home on the outskirts of Pittsburgh, where he worked as a research professor.

The body of his suspected attacker, 46-year-old Hao Gu, was discovered around the corner in what authorities said was a suicide, according to local news channel WTAE.

Police said the incident was the result of a dispute between the two men over an "intimate partner" and that there was no evidence Liu's murder was connected to his research, WTAE reported on Wednesday.

That did not stop social media lighting up with conspiracy theories that he had been targeted because of his work studying the virus.

"Bing Liu was killed by a corrupt government," wrote one Twitter user. "He was close to exposing the truth about COVID-19 and how it originated in the US."

Others reached the opposite conclusion, suggesting there should be an investigation into whether the ethnic Chinese professor was "murdered on orders of the Chinese communist government."

Liu was mourned by his colleagues at the University of Pittsburgh, who said they would continue his research.

"Bing was on the verge of making very significant findings toward understanding the cellular mechanisms that underlie SARS-CoV-2 infection and the cellular basis of the following complications," the university said in a statement.

"We will make an effort to complete what he started in an effort to pay homage to his scientific excellence."