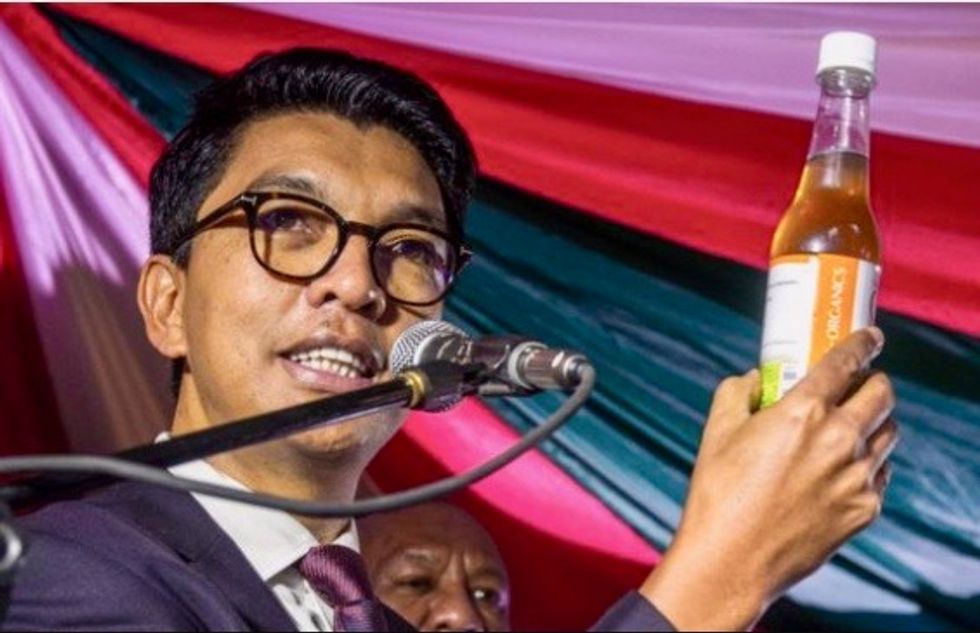 Last month, the president of Madagascar and the country’s Institute for Applied Research launched Covid-Organics (CVO), a drink derived from the artemisia plant they claim can treat and prevent Covid-19. Now other countries in the region are beginning to import the herbal remedy, despite a lack of scientific research to back up its billing as a miracle cure for the coronavirus.

“All trials and tests have been conducted and its effectiveness in reducing and elimination of symptoms has been proven in the treatment of Covid-19 patients in Madagascar,” President Andry Rajoelina of Madagascar said of the drink on April 20.

Though little information on the trials has been made available – Rajoelina says two patients have been cured so far using the concoction – the president has been enthusiastically promoting the herbal tea as a Covid-19 cure on social media while encouraging other African leaders to import it.

In recent days, both Equatorial Guinea and Guinea-Bissau have taken delivery of thousands of doses of the drink while Tanzania, Senegal and Congo Brazzaville have said they will do likewise.

Artemisia is used for a range of medicinal purposes across Africa and some species have been found to have anti-malarial properties.

However, the promotion of the drink, which has been handed out to school children in Madagascar and at distribution points in towns and cities, has caused alarm for researchers both in the country and among the international scientific community, who say there is no evidence to back up the claim it can treat Covid-19.

“You cannot immediately say ‘here is an effective drug’ even if it has a historical, traditional medicinal use. It is absolutely necessary to set up a research protocol,” said Michel Yao, emergency operations manager for Africa at WHO.

“Maybe they have identified something promising but there is not yet any evidence that can allow us to propose it or to recognise it as such. “

The NGO Transparency International has also demanded more transparency from the Malagasy government over the drink’s promotion.

“We can only worry about the opacity around [the drink’s] advertising, its imposition on the general public, its composition, its side effects and its funding,” said Ketakandriana Rafitoson of Transparency International Madagascar.

“It would be shameful if the effects produced by CVO were more disastrous in the long term than the devastation caused by Covid-19 itself. “

Madagascar has recorded 149 Covid-19 to date, with no confirmed deaths.