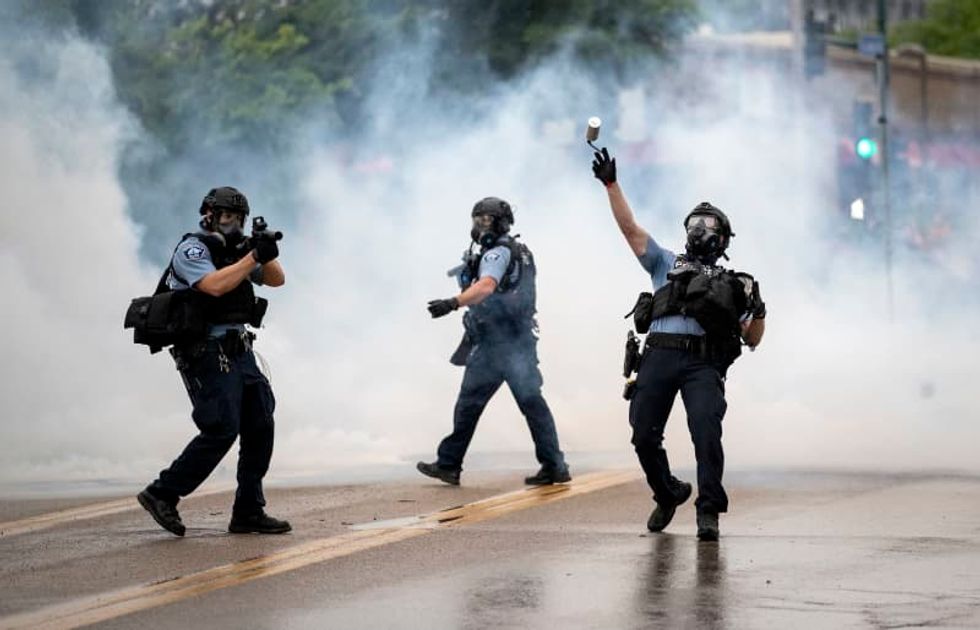 LeBron James and several celebrities joined the chorus of protesters calling for justice in the death of George Floyd.The NBA superstar posted a side-by-side photo of Floyd with an officer’s knee in his neck and Colin Kaepernick kneeling during the national anthem.“This is Why,” read the image’s title, a clear reference to Kaepernick’s contentious protest of racial injustice during the 2016 NFL season.“Do you understand NOW!!??!!?? Or is it still blurred to you??” James wrote in the caption.Floyd died Monday after a confrontation with Minneapolis police ended in a white officer’s knee held aga...