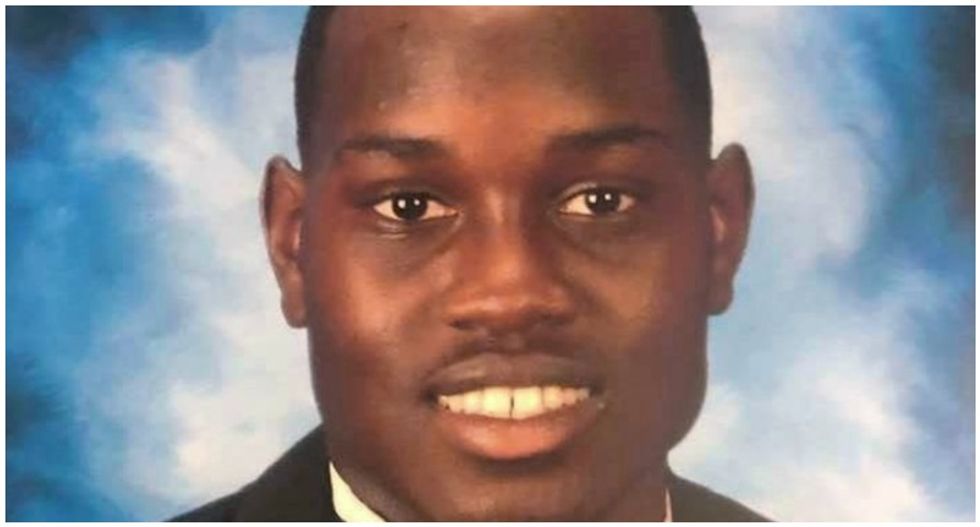 While out for a jog two months ago, a Georgia man was shot and killed by a man and his son who chased him down. Now, 25-year-old Ahmaud Arbery's mother is calling for justice.

Arbery's mother Wanda Cooper told CNN that when she was notified of her son's death, police told her he took part in a burglary and that there was a "confrontation between her son and the homeowner and a struggle over a gun."

"He was not armed," Cooper said.

There have been no charges against the suspects, identified as former police officer Gregory McMichael and his son Travis.

"This is an ongoing investigation," the Glynn County Police Department said in a statement April 28, adding that it "continues to gather and provide information to the District Attorney's Office that the case has been assigned to."

Speaking to CNN this Sunday, Attorney Lee Merritt, who is representing Arbery's family, said "the decision to rely on the citizen's arrest statute is really a recent invention, prior to that they just simply said it was self defense," adding that the men are trying to use the law to give themselves cover.

"According to that law, you actually have to be observing the crime or be in the immediate knowledge of the crime," Merritt said. "The only thing they have ever said is ... that Ahmaud stopped by a house that was under construction and he looked through the window. We don't know if that happened or not, but even if that did happen that is not a felony that would invoke the citizen's arrest statute that would make this allowable."