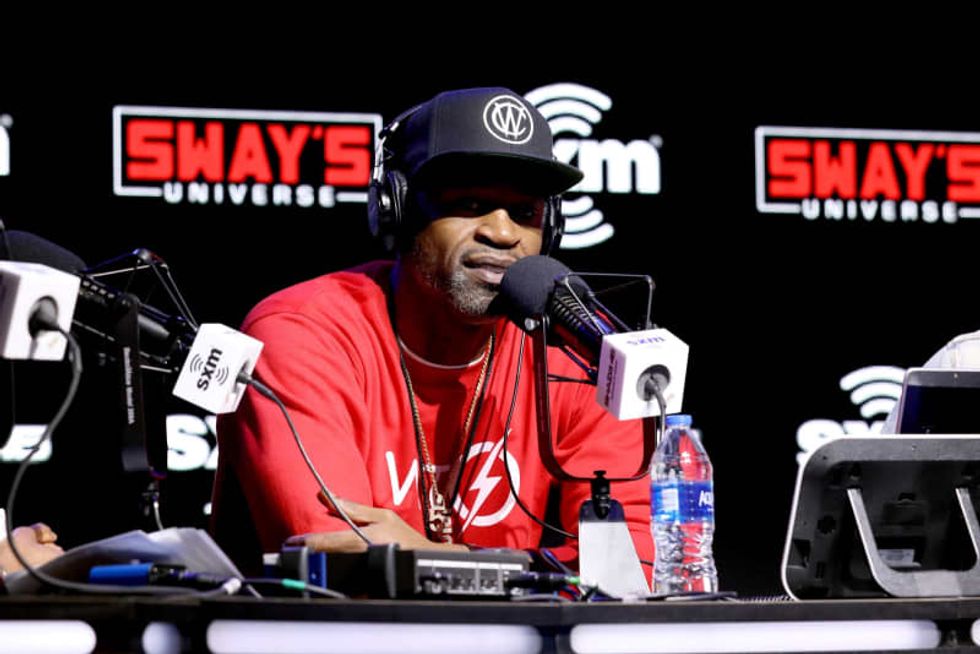 Former NBA player Stephen Jackson is calling for capital punishment for the police officer who killed his friend.“I know we not going to get the death penalty, but I’m going for it,” Jackson said Thursday morning on Power105. “Because the only way that they can stop killing us is if they see one of their own sitting at the chair and fry for something they did and knowing that could be them.“We had to see it, the world had to see it, my brother die then the world has to see one of them die. That’s the only way we’re going to get justice.”Jackson said he was close with George Floyd, the man who ...