France revokes decree authorizing use of hydroxychloroquine to treat COVID-19 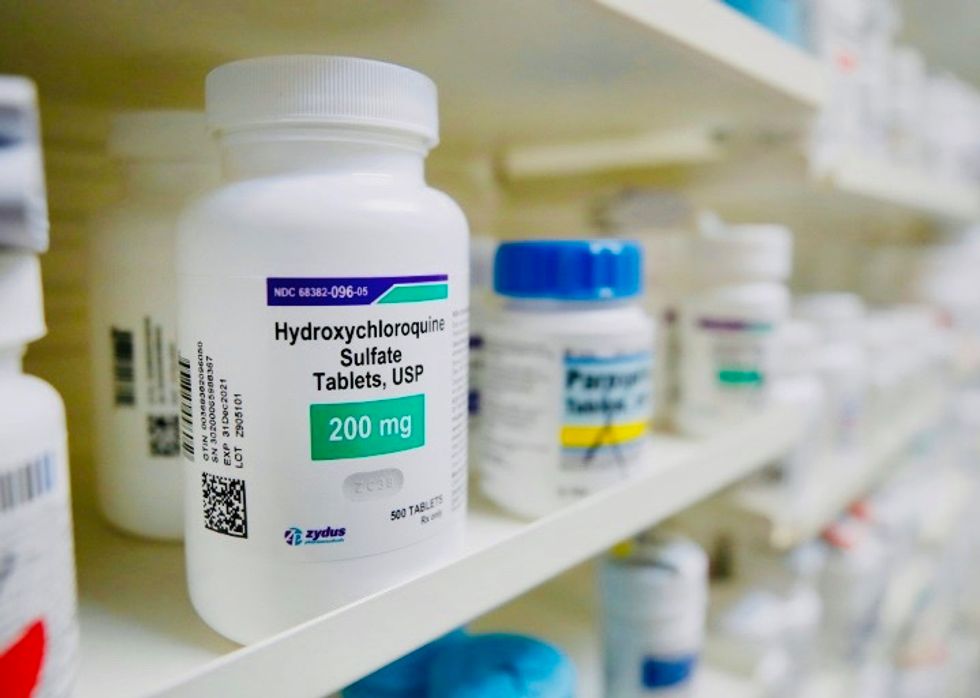 The French government on Wednesday revoked a decree authorizing hospitals to prescribe the controversial drug for Covid-19 patients after France’s public health watchdog warned against its use to treat the disease.

The government’s decision comes two days after the World Health Organization (WHO) said safety concerns had prompted it to suspend use of the drug in a global trial.

HCQ is normally prescribed to treat lupus and rheumatoid arthritis, but US President Donald Trump and others have touted it as a possible treatment for Covid-19.

The drug has been the subject of much debate in France, where “maverick” Professor Didier Raoult claimed in March to have successfully treated Covid-19 patients using a combination of hydroxychloroquine and azithromycin.

However, doctors have questioned the value of Professor Raoult’s study, saying it was poorly designed and based on too small a sample to offer hard evidence of benefit.

Last month the European Medicines Agency warned that there was no indication HCQ could treat Covid-19 and said some studies had seen serious and sometimes fatal heart problems in patients.