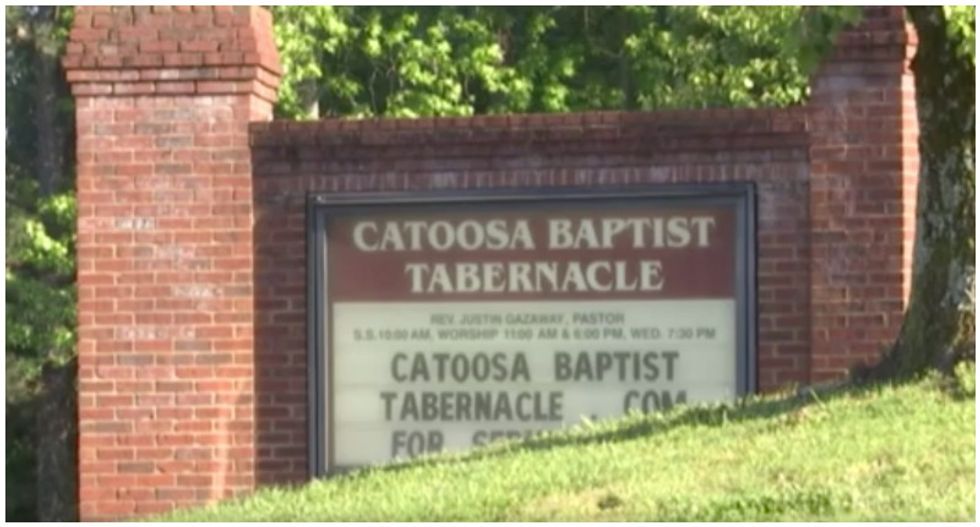 A church in Catoosa County, Georgia, is canceling in-house services after three coronavirus cases connected to the church have surfaced.

According to WDEF, this isn't the first time the virus has popped up at a church in the state, and the Georgia Baptist Mission Board is doing what they can to help churches during this time, such as webinars offered online.

“Just practical suggestions, I mean, how do you get people from the parking lot to the church. How do you set up the seating. What should you do and not do and how quick should the service be,” Georgia Baptist Mission Board Public Affairs Representative Mike Griffin said.

When it comes to reopening, Griffin says churches should resort to prayer and determine it's something the congregation wants.

Congresswoman Liz Cheney, a rising Republican star until she refused to accept Donald Trump's false claims of a stolen election, says she has not ruled out a US presidential run in 2024.

"I'll make a decision about '24 down the road," she said in an interview Sunday with ABC talk show "This Week."

Amazon founder Jeff Bezos has criticized President Joe Biden for calling on oil companies to lower sky-high gasoline prices, prompting the White House to come to the US leader's defense on Sunday.

"My message to the companies running gas stations and setting prices at the pump is simple: this is a time of war and global peril," Biden tweeted Saturday.

The Ukrainian army retreated from the strategic city of Lysychansk over the weekend, as Russia claimed a major victory by seizing control of the entire eastern Lugansk region.

The Ukrainian withdrawal followed weeks of fierce fighting and marked a decisive breakthrough for Moscow's forces more than four months after their invasion and after turning their focus away from the capital Kyiv.