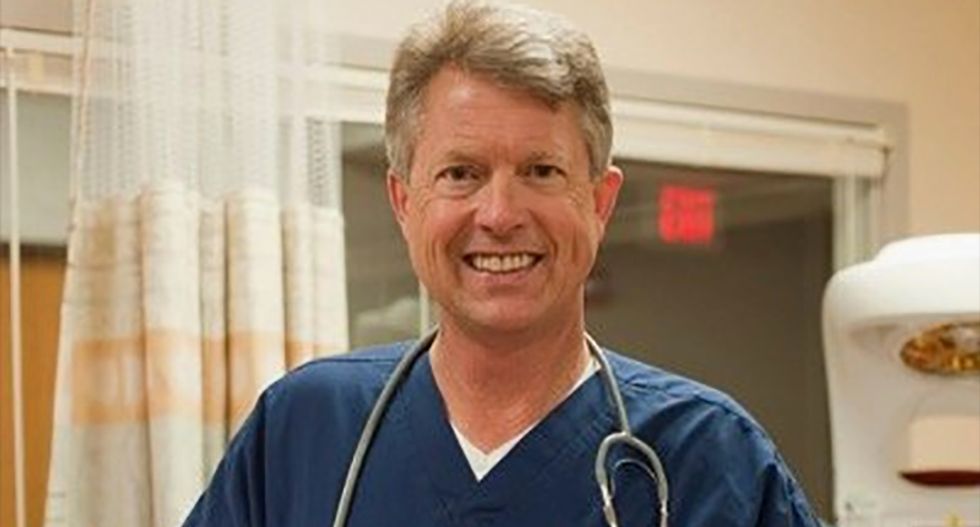 Everyone over the age of 65 should emulate the president of the United States and start taking hydroxychloroquine.

"Republican Rep. Roger Marshall, an obstetrician who is running for Senate in Kansas, said he feels that using hydroxychloroquine as a preventive measure will minimize the risk or impact of the coronavirus. Mr. Marshall said he is taking it 'prophylactically' himself, as are his parents, siblings and wife," The Wall Street Journal reported Monday.

“I would encourage any person over the age of 65 or with an underlying medical condition to talk to their own physician about taking hydroxychloroquine and I’m relieved President Trump is taking it,” he said.