'He does not want to hear the truth': Former Pentagon inspector general slams Trump for firing government watchdogs 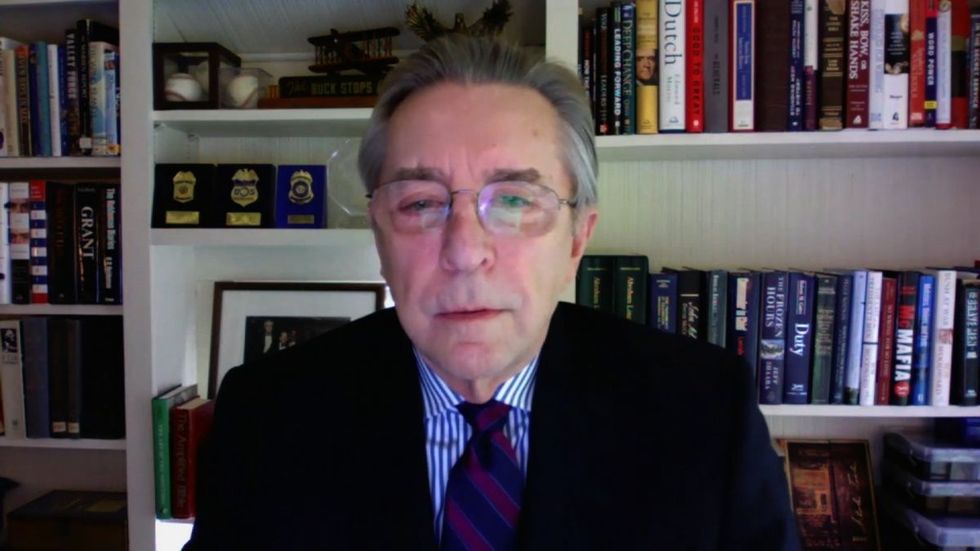 A former federal inspector general on Monday slammed President Donald Trump for going on a firing spree targeting IGs who have been launching probes of his administration.

Gordon Heddell, a former inspector general at both the Department of Labor and the Department of Defense who served under former Presidents George W. Bush and Barack Obama, told CNN's John Berman that Trump has been slowly tearing down institutions that are capable of holding his administration accountable.

Heddell went on to say that for all Trump's rhetoric about "draining the swamp," he's been systematically purging officials whose job is to root out corruption. He also said that Trump's actions would have a chilling effect on the work of future IGs.

"They have received a message: If you act in a way that I do not like or that I think that you're embarrassing me, you're going to be fired," he said.