Here's why the man who filmed Arbery's death is in for a legal 'world of hurt': Attorney 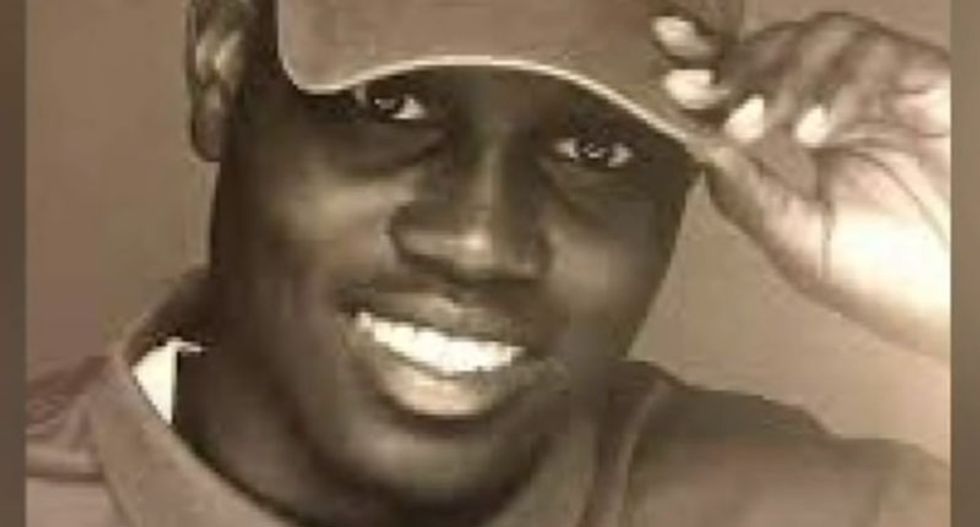 On CNN Friday, Chris Cuomo spoke with criminal defense attorney Joey Jackson, who explained why Roddie Bryan, the man behind the footage of the fatal shooting of Ahmaud Arbery, could end up doing hard time.

"People are wondering, I'm sure, what is felony murder?" said Jackson. "In the event that someone dies while you're committing a felony, even if you don't mean them to die, it's felony murder. What's the felony? We all have the freedom of movement. Trying to detain me against my will, that's false imprisonment, underlying felony. Someone died as result of your behavior, the warrant describes that he apparently, Roddie Bryan, was blocking Arbery in for 20 minutes to contain him. False imprisonment felony, he died, hence felony murder."

"From what you understand, what do you still need to know and what will this case pivot on?" asked Cuomo.

"Number of things," said Jackson. "We have to make clear that the defense will argue that mere presence is not enough. Everyone should know you can videotape something that occurs, crime in progress. That's not a crime. You can look at it, determine what happened. However, in the event that you go beyond video taping and you know — what do we know in this case? Whether or not he knew the McMichaels, I want to know. What was the nature of the relationship? Did they plan to do anything with Ahmaud Arbery, was he asked to participate to block Arbery in? Did he engage or otherwise participate in blocking him in?"

"To the extent he might have been involved, conduct, over period of time, what specifically did he do, those are the questions that will get him convicted if he's guilty," said Jackson. "If he's merely present, it will not. If he actively participated, he's in a world of hurt."