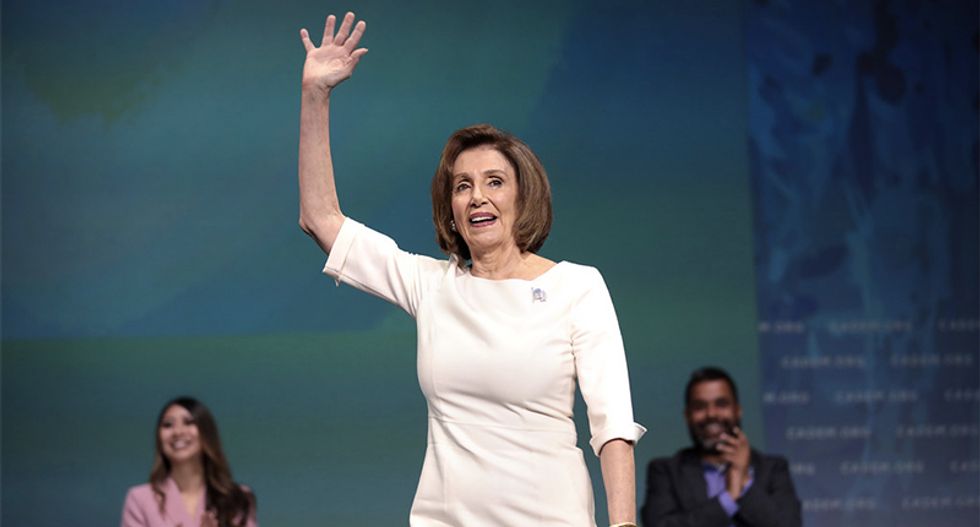 The economic crisis continues to devastate education institutions in America.

"Maryland’s oldest Catholic college preparatory school for girls, an institution that remained in the city of Baltimore from the time it was founded, announced Tuesday that it is closing its doors," The Baltimore Sun reported Tuesday.

Nancy Pelosi, the first female Speaker of the House of Representatives attended the school, as did former Senator Barbara Mikulski, who set the record for the longest-serving woman in the United States Congress.

The newspaper says the school's leaders "cited declining enrollment, financial difficulties and a need to raise millions of dollars with at least $5 million in building repairs as some of the reasons for the closure."

The school's first class graduated in 1864.