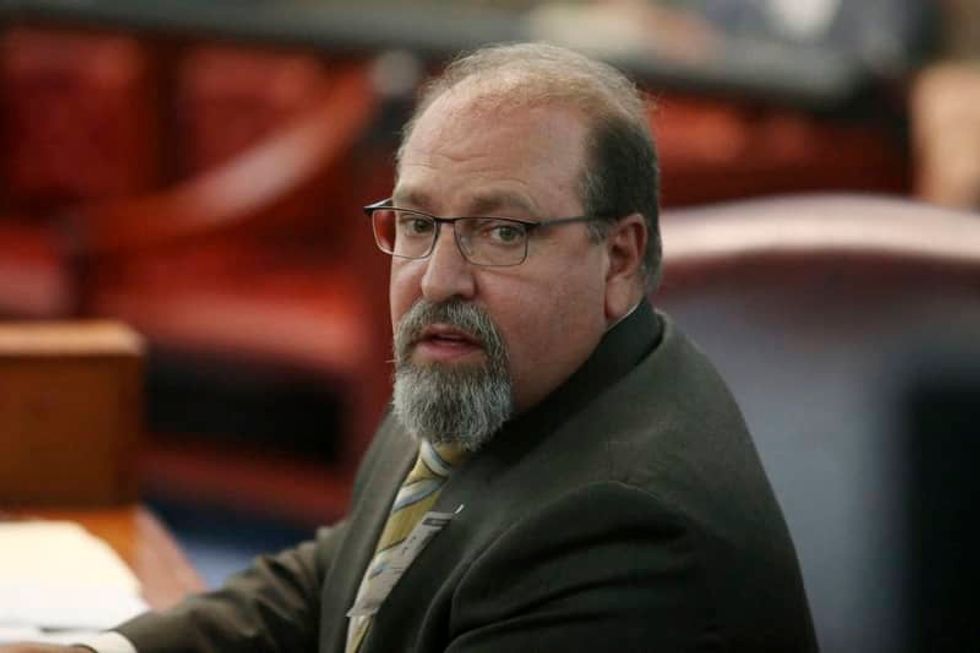 The New Jersey judge who was previously suspended for asking an alleged rape victim if she could have closed her legs during the attack will never serve as a judge in the state again. The state Supreme Court issued a unanimous decision Tuesday removing John Russo Jr. from judicial office and permanently barring the former Ocean County Superior Court judge from presiding over a New Jersey courtroom again because of “repeated and serious acts of misconduct” committed by Russo, wrote Chief Justice Stuart J. Rabner, who authored the opinion on behalf of the high court. The decision was expected after ...