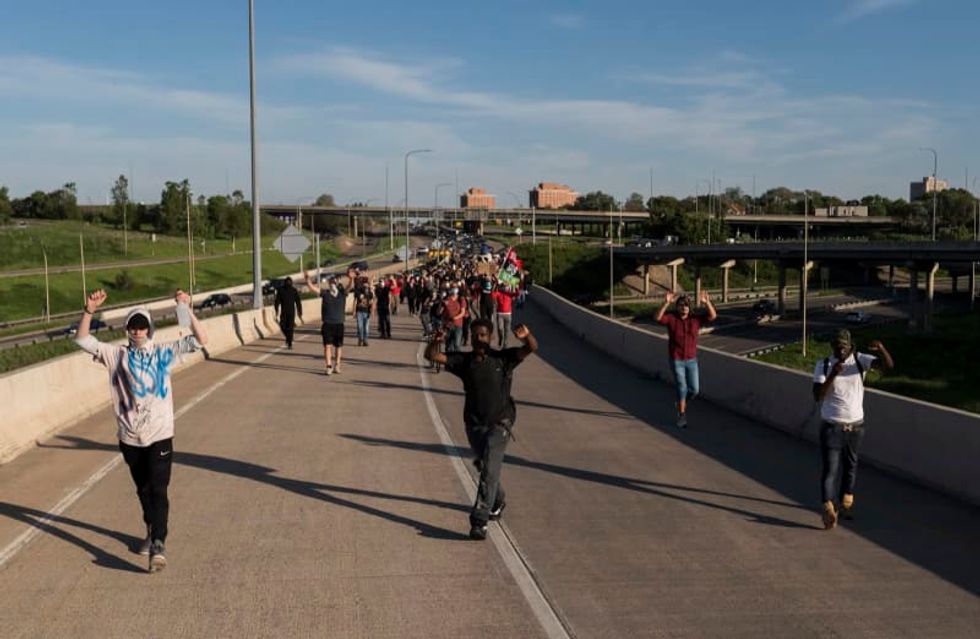 MINNEAPOLIS — Three recent brutal deaths of black Americans — including George Floyd in Minneapolis — drove a new call Friday from civil rights lawyers for congressional action for greater police accountability.Benjamin Crump represents Floyd’s survivors as well as the mother of Ahmaud Arbery, a young man who was shot while jogging in Georgia. He and fellow attorney Lee Merritt called for justice for the two men, along with Breonna Taylor who was shot to death in her apartment in Louisville by police executing an aggressive no-knock search warrant in a drug investigation.They called on state A...