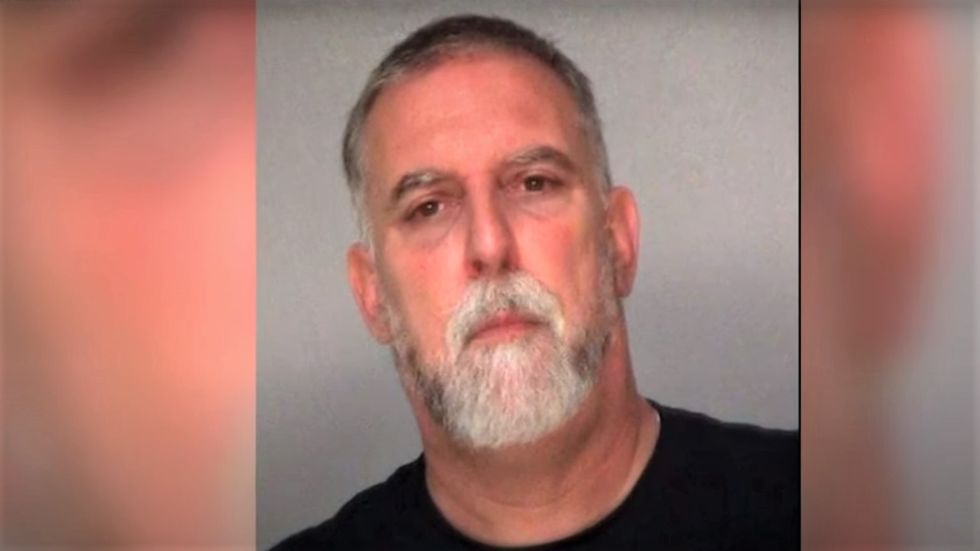 A married Georgia man who in the past has served as a youth pastor was caught fabricating a story about being kidnapped in order to cover up his attempt to solicit a male prostitute.

Local news station 13 WMAZ reports that Christopher Keys, a former employee at the private Christian school Tattnall Square Academy, initially told an acquaintance that he was recently kidnapped in the parking lot of a local CVS, and was then driven to a hotel and robbed.

This acquaintance then told her mother about Keys's claims, and she posted the story on Facebook where it was quickly shared among people within the community.

The Bibb County Sheriff's Office, however, found that Keys was not kidnapped in a parking lot and had instead driven to the hotel himself, where he had expected to meet a male prostitute.

When Keys answered a knock on the door, however, a masked man held him at gun point, took his wallet, and then drove off in his truck.

"According to the incident report, Keys told the deputy he liked to play around and was married to a woman, but he answered a Craigslist ad to meet a man at the motel room," WMAZ reports.

Keys has since been arrested and charged with solicitation of sodomy.

Watch WMAZ's report on the incident below.