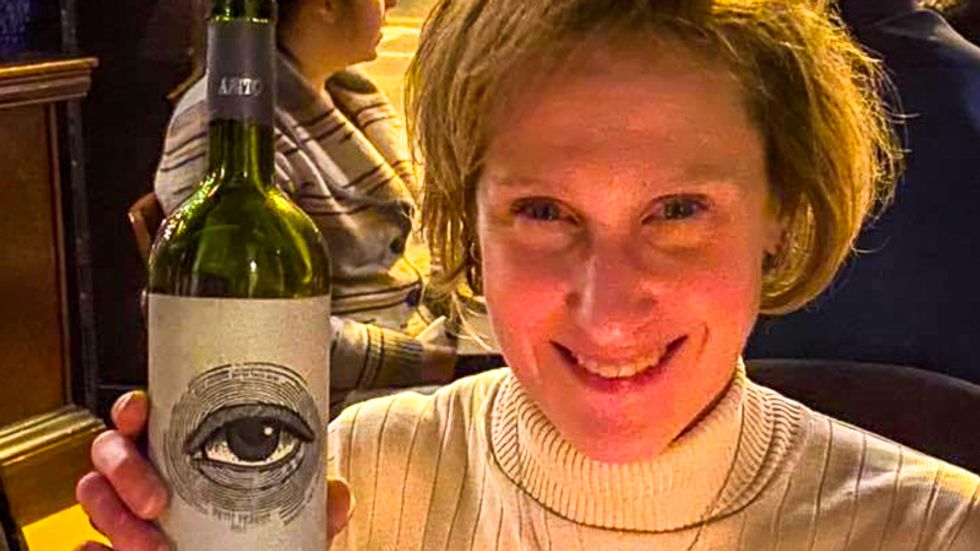 Royal Oak City Commissioner Kim Gibbs apologized this week after she was detained for shoplifting.

According to the Royal Oak Tribune, Royal Oak Police Chief Corrigan O’Donohue confirmed that police were called to a Meijer store after Gibbs was detained by security workers.

“She was ticketed at the scene for a misdemeanor violation of retail fraud and released," the police chief said.

O’Donohue revealed that Gibbs is accused of taking a grocery cart with $130 worth of items through the self-checkout lane, but she only paid "about $45 worth of the items and not the others."

"I would like to apologize to my family, friends and especially my constituents for my substantial lapse in judgement on Wednesday, May 6," Gibbs said in a statement. "A combination of many external factors led to me taking items from the Meijer store without paying for all of them. The economic impact of the COVID-19 statewide lockdown has taken a serious toll on me personally."

Gibbs attributed her actions to "not thinking clearly."

"Michiganders, and people around the country, are suffering with the economic and personal pain COVID has brought to every one of us. We need now, more than ever, to stand together as Americans and get back working so others do not face the same health consequences I am facing," the statement concluded.

Gibbs recently came under fire for attending an April 15 protest against Gov. Gretchen Whitmer's stay-at-home order. Days later, the city council censured her and asked her to resign.

“In my eyes, the scare on the coronavirus is over,” Gibbs told the paper. “I’m not a doctor, but my personal belief is that the people who got it, or are going to get it, have already gotten it, so let’s get back to work.”