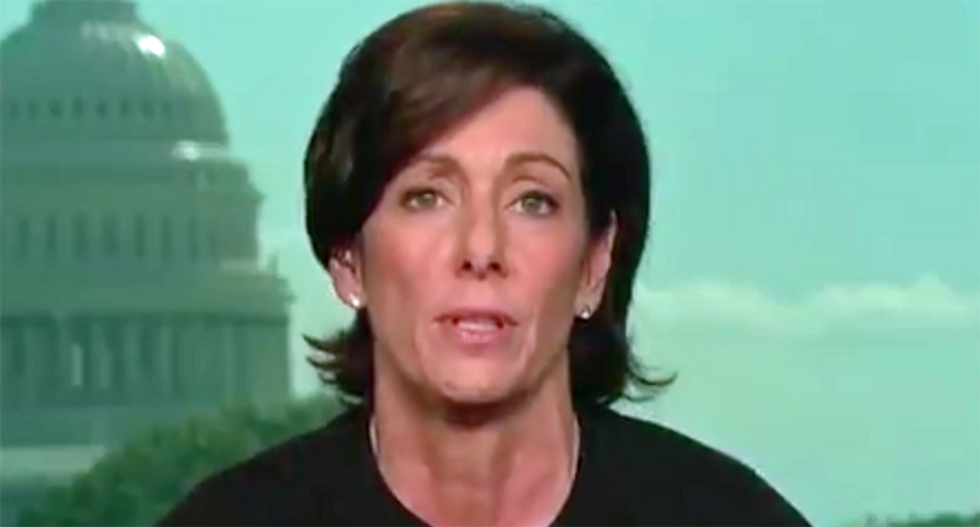 The Mike Flynn case has a new twist according to a Saturday report by The Washington Post.

"The federal judge who refused a Justice Department request to immediately drop the prosecution of former Trump adviser Michael Flynn has hired a high-profile trial lawyer to argue his reasons for investigating whether dismissing the case is legally or ethically appropriate," the newspaper reported.

"In a rare step that adds to this criminal case’s already unusual path, U.S. District Judge Emmet G. Sullivan has retained Beth Wilkinson to represent him in defending his decision to a federal appeals court in Washington, according to a person familiar with the hire who spoke on the condition of anonymity because of the sensitivity of the matter," the newspaper reported.

"Wilkinson, known for her top-notch legal skills and get-results style, is expected to file a notice with the court in the coming week about representing the judge. She declined to comment when reached Friday evening. Sullivan also declined to comment through his office," the newspaper reported. "A federal judge doesn’t typically hire private counsel to respond to an appeals court, and yet so much about Flynn’s case has been a departure from the norm. A defendant doesn’t normally plead guilty under oath, and then try to withdraw that admission, as Flynn did. The Justice Department almost never drops a case once they have essentially won a conviction, a signed guilty plea, as Attorney General William P. Barr ordered earlier this month."

In 2019, Wilkinson began representing Summer Zervos, who is suing the president for defamation.