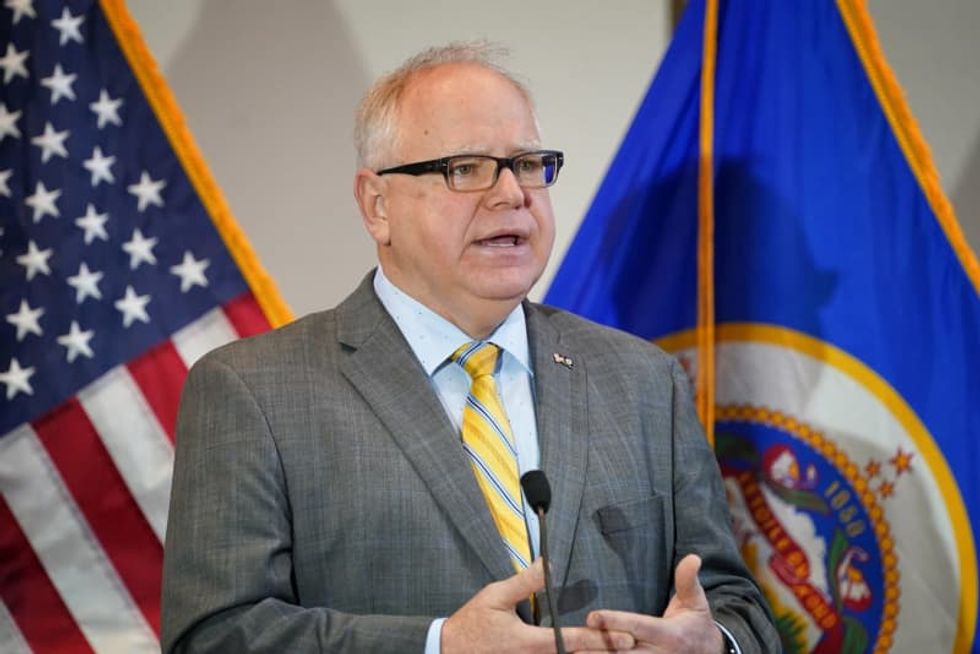 MINNEAPOLIS — A day after one of the most destructive and violent nights in Minneapolis history, Gov. Tim Walz and the mayors of the state’s two largest cities faced mounting criticism, with the governor calling the city’s response an “abject failure.”As Walz vowed to restore order heading into the weekend, he acknowledged shortcomings in the response to protests late Thursday night and early Friday, which led to the evacuation and destruction of the city’s 3rd Precinct headquarters, as well as widespread looting and arson fires that set the city ablaze.Officials hoped that murder and manslaug...