NFL wants protocols in place to reopen team facilities May 15 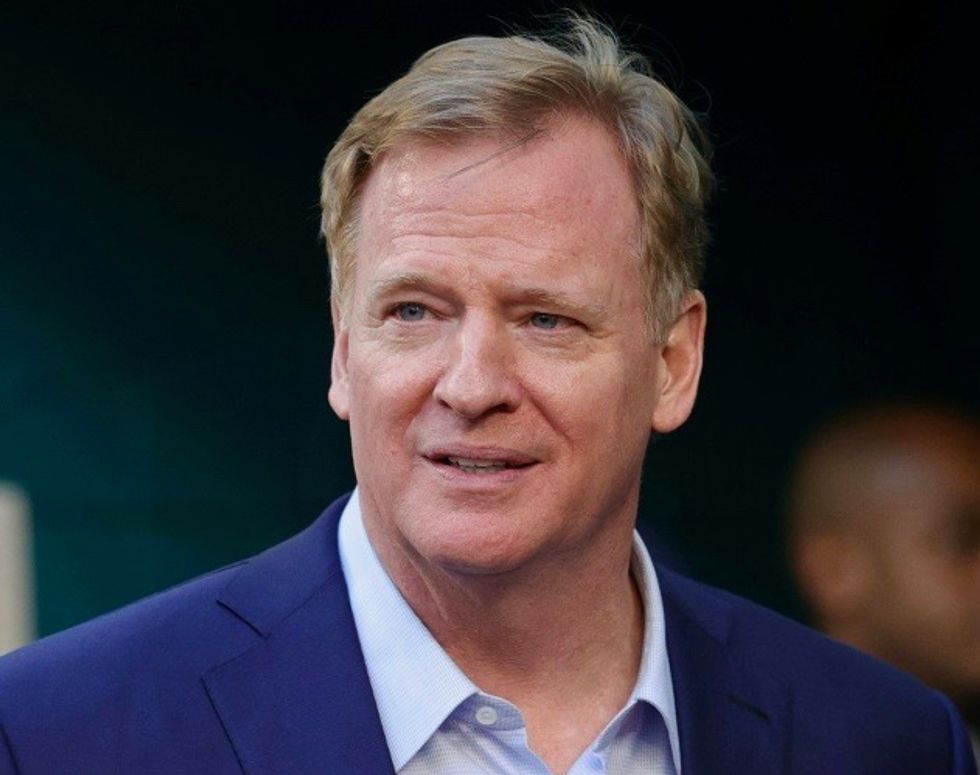 NFL commissioner Roger Goodell has unveiled protocols that would allow clubs to reopen team facilities to non-players and told all 32 clubs to have them in place by May 15.

In a memo outlining the route to safely reopen workout areas, Goodell asked each club to have an infection response team in the wake of the coronavirus pandemic that has shut down US sports leagues.

NFL facilities have been closed since March 25 due to the deadly virus outbreak.

The NFL, planning to start its next season on schedule in September, says state government officials must approve reopening facilities while social distancing and other safety measures must be followed.

"The protocols are intended to allow for a safe and phased reopening," Goodell's memo said. "The first phase would involve a number of non-player personnel.

"No players would be permitted in the facility except to continue a course of therapy and rehabilitation that was underway when facilities were initially closed.

"Clubs should take steps to have these protocols in place by Friday, May 15 in anticipation of being advised when club facilities will formally reopen."

Protocols include wearing a cloth face covering or medical safety mask, temperatures taken daily and health questions for team employees and visitors to the facility.

It was uncertain whether the NFL would allow some clubs to reopen if others were not allowed by local government stay-at-home regulations.

The deadline to have all measures in place for a reopening is four days before the NFL's virtual league meeting of team owners.

Goodell discouraged speculation by team officials about possible options for the 2020 campaign, saying, "it is impossible to project what the next few months will bring".

The league continues to talk with the NFL Players Association about protocols for allowing players back into facilities, with details expected "fairly soon" according to Goodell.