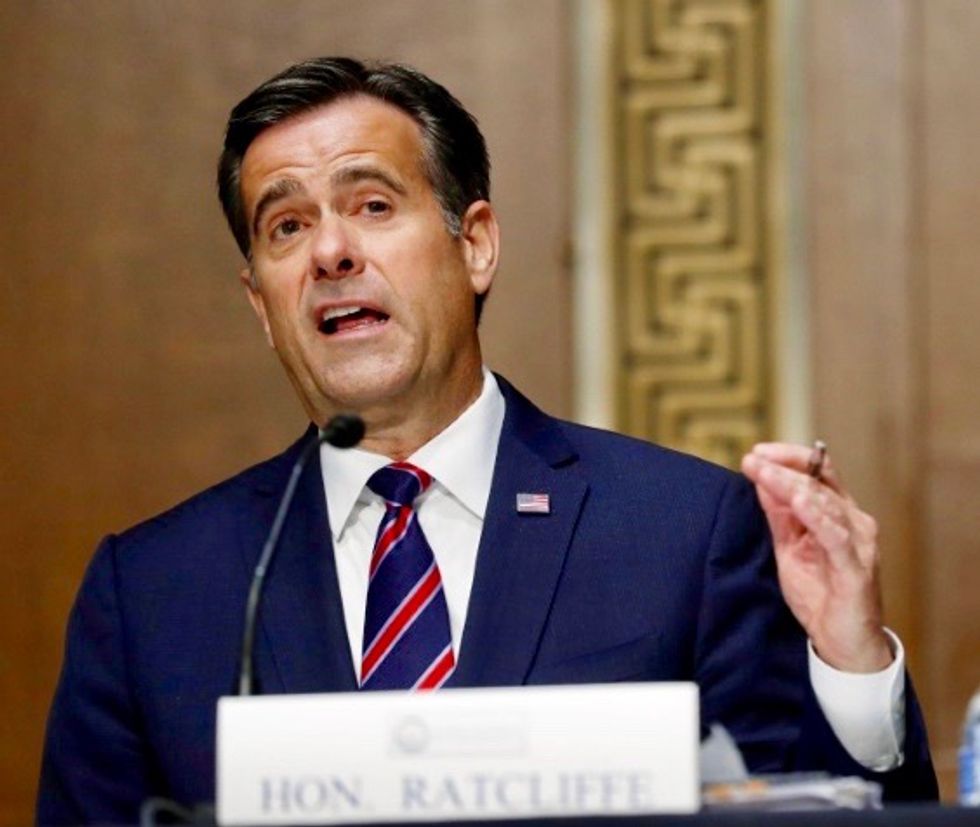 Senate Republicans have just confirmed Rep. John Ratcliffe (R-TX) to become the next Director of National Intelligence, one year after President Donald Trump nominated him to great outrage, and was forced to withdraw his nomination after it was revealed he had lied about his resume and amid bipartisan concerns he would politicize intelligence.

Ratcliffe has called for investigations into the Obama administration, including into Hillary Clinton, and has denounced Special Counsel Robert Mueller's probe into Russia's attack on the 2016 election that put Donald Trump in the White House.

He becomes the fifth official to head the Office of Director of National Intelligence, although only Trump's second actual DNI – he has had three "acting" DNIs, including the current acting Director, Richard Grenell.

Ratcliffe's nomination and confirmation is technically illegal. Federal law says, "Any individual nominated for appointment as Director of National Intelligence shall have extensive national security expertise." By all accounts, Ratcliffe does not.

The DNI is a Cabinet-level official who sits at the very top of the entire Intelligence Community, serving as the head of the 17 federal agencies that comprise it. They also serve as the President’s chief advisor on national security, and produce the top-secret President’s Daily Brief (PDB).

Thursday's vote was 49-44. Ratcliffe received more "no" votes than any DNI nominee since the position was created 15 years ago.

Embattled Maine Senator Susan Collins was among the Republicans who voted to confirm. No Republican voted against, no Democrat voted for.

Democrats and Independents who did not vote were Senators Ed Markey of Massachusetts, Patty Murray of Washington, and Bernie Sanders of Vermont.