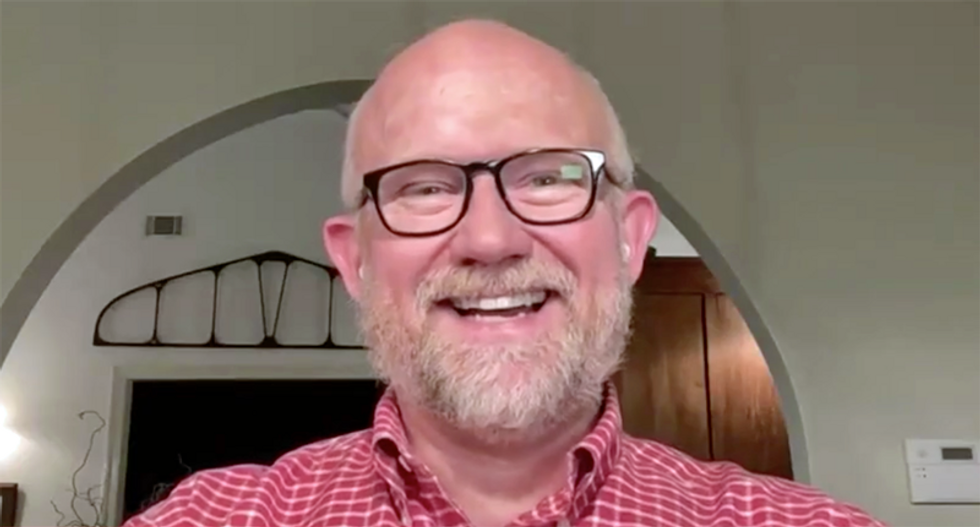 Longtime Republican strategist Rick Wilson explained why it would be disastrous for the Republican-controlled Senate to investigate former President Barack Obama.

"McConnell most certainly does not want to launch the Molly Hemingway/Donald Trump/Maga Horde idea to drag Obama and his administration before the Senate to investigate them over 'Obamagate.' Even Trump doesn’t really want it. It’s provocation and boob bait for his cult," Wilson said.

"Potential downsides are enormous. Trump allies in the Senate chasing their dicks while we’re in the middle of Great Depression 2 and COVID is a terrible look, Collins, McSally, Gardner, and even Tillis in the line of fire when none of them can afford it," Wilson explained.

"What could go wrong? Sworn testimony on live TV from people who can recapitulate the story of Flynn, Trump, Russia?" he wrote. "You might as well bring Obama to the stand, right? Nothing could possibly blow up in your face doing that, right, Mitch?"

2/ Potential downsides are enormous. Trump allies in the Senate chasing their dicks while we’re in the middle of Gr… https://t.co/VfkuDUVeVV
— Rick Wilson (@Rick Wilson) 1589652757.0