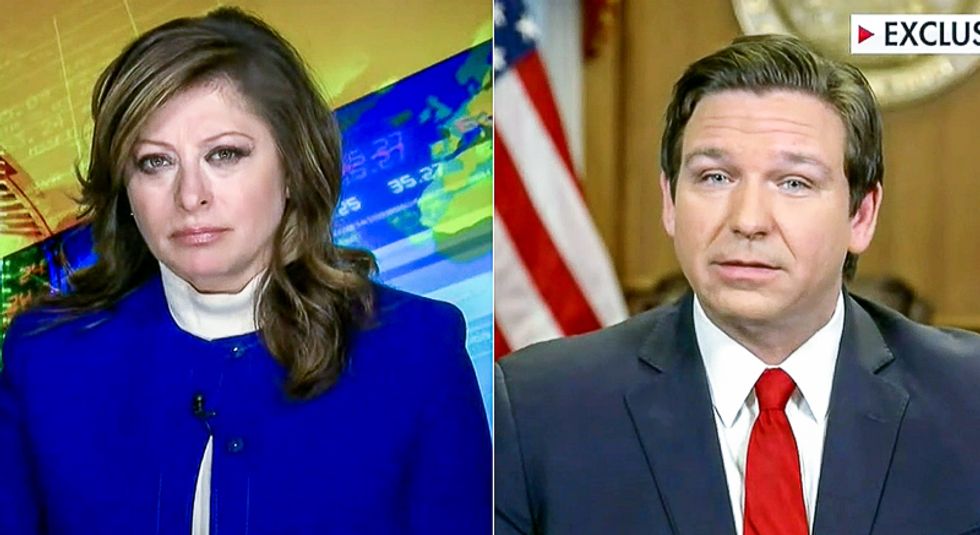 "Florida, we were flush before this," DeSantis told Fox News host Maria Bartiromo. "Obviously, this is going to hit our revenues because you've had key sectors of our economy like tourism that have taken a huge hit."

"It's one thing to help a state with lost revenue from the pandemic," he continued. "But this pandemic should not be used to bail out obligations that were run up over 20 or 30 years. I think that would be very unfair to the states that have done it well."

"And so, I think if you're going to make a state whole from pre-pandemic, that's one thing," DeSantis said. "But to go beyond that and to bail out pensions or to do things like that, a lot of these states weren't being managed properly and I wouldn't want to see Florida and Texas lose our competitive advantage because they are getting bailout money and we're not."