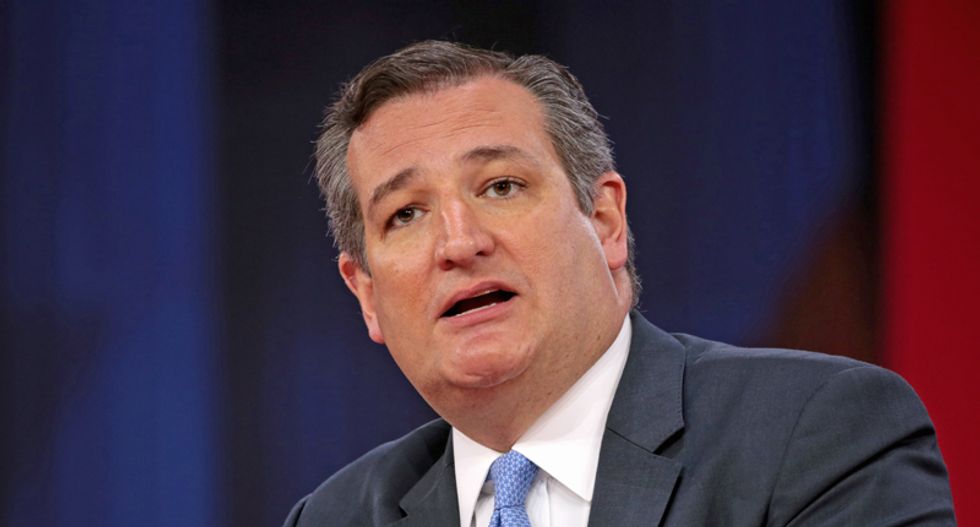 This Friday, Sen. Ted Cruz (R-TX) sent a letter to the Justice and Treasury departments calling for a criminal investigation into Twitter regarding allegations it violated U.S. sanctions against Iran, Axios reports.

The move comes as the social media platform is already under fire from President Trump, who accused the company of being biased against conservatives. Cruz wants to look into whether the platform allowing Iranian leaders to maintain accounts on its service is a violation of U.S. sanctions.

"I believe that the primary goal of (the International Emergency Economic Powers Act) and sanctions law should be to change the behavior of designated individuals and regimes, not American companies," Cruz wrote in his letter."But when a company willfully and openly violates the law after receiving formal notice that it is unlawfully supporting designated individuals, the federal government should take action."