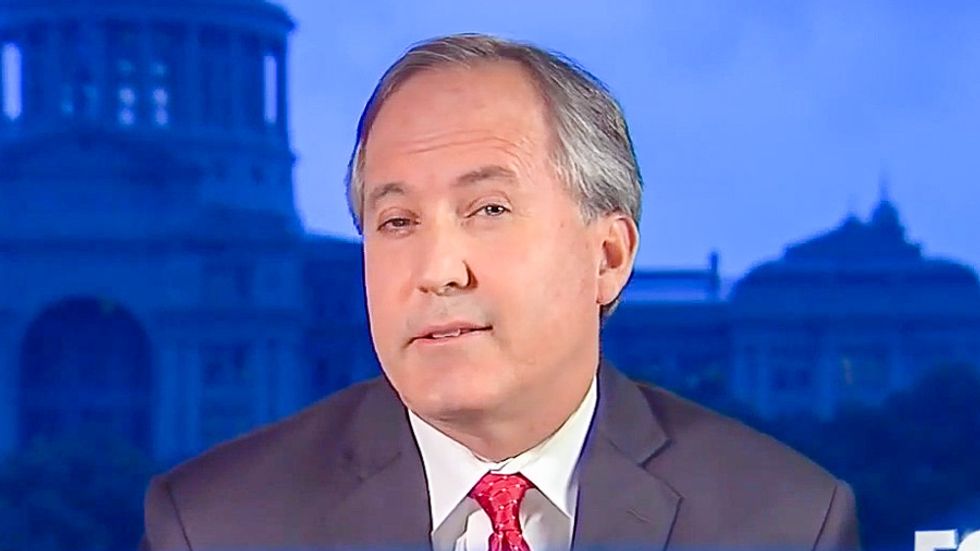 The state Supreme Court's order comes one day after a state appeals court had allowed the expansion to stand while a legal case was appealed.

The Texas Supreme Court on Friday temporarily put on hold an expansion of voting by mail during the coronavirus pandemic.

Siding with Attorney General Ken Paxton, the Supreme Court blocked a state appeals court decision that allowed voters who lack immunity to the virus to qualify for absentee ballots by citing a disability. That appellate decision upheld a lower court's order that would have allowed more people to qualify to vote by mail. The state's Supreme Court has not weighed the merits of the case.

It’s the latest in an ongoing legal squabble that in the last three days has resulted in daily changes to who can qualify for a ballot they can fill out at home and mail in.

Federal and state courts are considering legal challenges to the state’s rules for voting by mail as Democrats and voting rights groups ask courts to clarify whether lack of immunity to the coronavirus is a valid reason for people to request absentee ballots. A resolution to that question is gaining more urgency every day as the state approaches the July primary runoff elections.

Paxton asked the Supreme Court to intervene the day after a state appeals court let stand a ruling from state District Judge Tim Sulak that susceptibility to the coronavirus counts as a disability under the state election code and is therefore a legally valid reason for voters to request absentee ballots.

The appeals court rebuffed Paxton's efforts to block voters from requesting absentee ballots under those conditions while the case was making its way through the courts.

But the Supreme Court’s Friday decision means that order will remain blocked while the appeal of the case moves forward.

"The Legislature has carefully limited who may and may not vote by mail," Paxton said in a statement after the ruling. "The Travis County trial court’s decision to allow everyone to vote by mail is contrary to state law and will be reversed on appeal."

“This is a dark day for our democracy," he said. "The Republican Texas Supreme Court is wrong to force the people of Texas to choose between their health and their right to vote. They would have Texans die, just so they can hold on to power."

The attorney general has said local officials must follow his reading of existing eligibility requirements. Paxton argues that a fear of contracting the virus while voting in person doesn’t meet the state’s definition of a disability.

The Texas election code defines disability as a “sickness or physical condition” that prevents a voter from appearing in person without the risk of “injuring the voter’s health.”

But Sulak’s ruling is not based on voters’ fear of contracting the virus; instead, he agreed with the individual Texas voters, state Democrats and civic organizations that argued that a lack of immunity to the virus makes voters eligible under the existing disability definition.

The court also set oral arguments for Wednesday on Paxton's request for it to weigh in on whether the appeals court erred and abused its discretion when it allowed Sulak's order to go into effect.