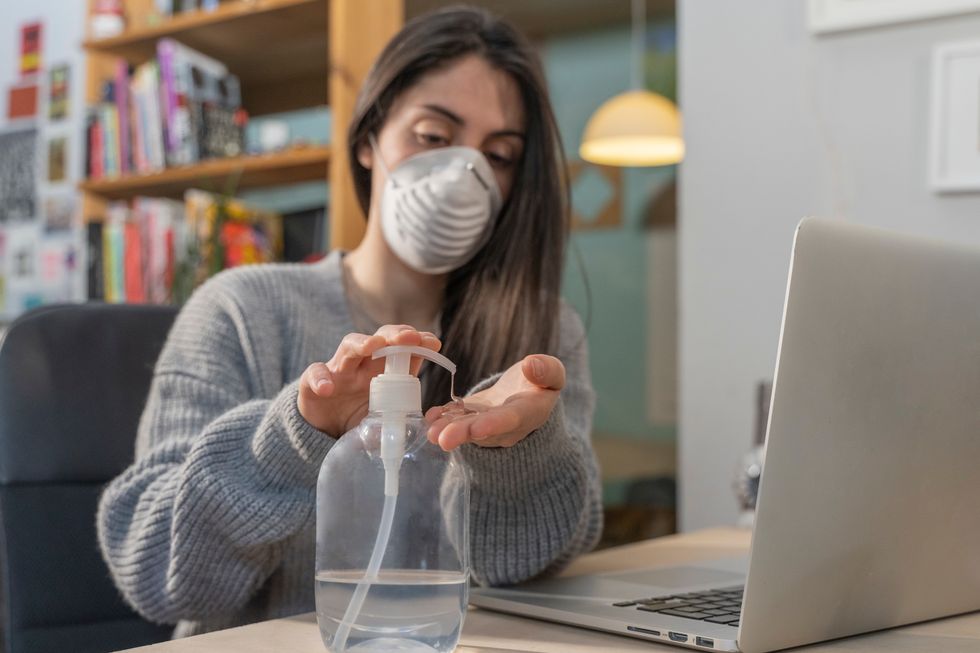 In response to the COVID-19 pandemic, our government took the unprecedented step of shutting down our economy to protect our public health. Now, rather than prematurely reopening the economy and putting lives further at risk, Congress can address the immediacy of the employment disruption by implementing a paycheck guarantee program.

State governments are grappling with the choice between reopening businesses to prevent further economic loss versus maintaining strict shelter-in-place guidelines in order to save lives in the face of rising COVID-19 caseloads. With the closure of businesses and little economic activity, governors and state legislatures are watching their budgets rapidly diminish as the primary source of revenue — the sales tax — has all but evaporated. Yet, the need for social expenditures to stave off the virus and its economic toll remains urgent. Clearly, states alone are not empowered to address the magnitude of this crisis.

The federal government is uniquely positioned to provide the investments and policies needed to keep most Americans safe at home and safely employed. With a paycheck guarantee, we can provide direct assistance to employers for the express purpose of maintaining employee wages and rehiring workers who were recently furloughed or laid off.

More than 30 million workers have already been displaced, with layoffs falling hardest on black and brown workers. Without further intervention, forecasters project that the number of unemployed could reach up to one-quarter of the workforce. This level of unemployment echoes the worst years of the Great Depression.

Mass unemployment will have lasting impacts on the economic and psychological well-being of all individuals, families, and their communities. These impacts will be even more significant in black and brown communities, as was true following the Great Recession of 2008. This will also make it more difficult for the nation to return to work once this crisis is over. A paycheck guarantee program that keeps workers on their payroll, on the other hand, mitigates the economic and social despair of unemployment and the costs of reintegrating workers back into the workforce. Paired with other progressive economic policy responses, such as a federal jobs guarantee, we can also maximize the number of people employed in jobs that provide a living wage.

We can learn from successful examples in European nations. The Netherlands, France and the United Kingdom have all adopted a form of a paycheck guarantee program to keep workers employed and avoid the costs of displacement. Indeed, Germany's reaction to the 2008 recession and likewise relatively rapid rebound — without the oxymoronic notion of a "jobless recovery" — provides a fine example of what a paycheck guarantee can offer.

A paycheck guarantee isn't included in the latest draft relief package now before Congress, but it should be. Members from across the political spectrum are embracing this idea. Rep. Pramila Jayapal, D-Wash., a progressive legislator, has introduced legislation to provide direct payroll assistance to employers, and Sen. Josh Hawley, R-Mo., a conservative Republican, has outlined a plan of his own. A group of Democratic senators have also joined together to introduce a proposal. Paycheck guarantee legislation has a wide range of supporters, including economists, business owners and labor unions.

A paycheck guarantee avoids the false dichotomy that pits our economic interests against our public health interests. [[In reality, there is no conflict between the two.]] Our nation's public health should always be a paramount indicator of our economic well-being. Unlike previous recessions, this recession was born from the moral decision to cease economic activity in order to save lives. Likewise, it would be immoral to prematurely restart our economy in a manner that puts lives further at risk.