There's only one way Trump can salvage his bungled coronavirus response: conservative columnist 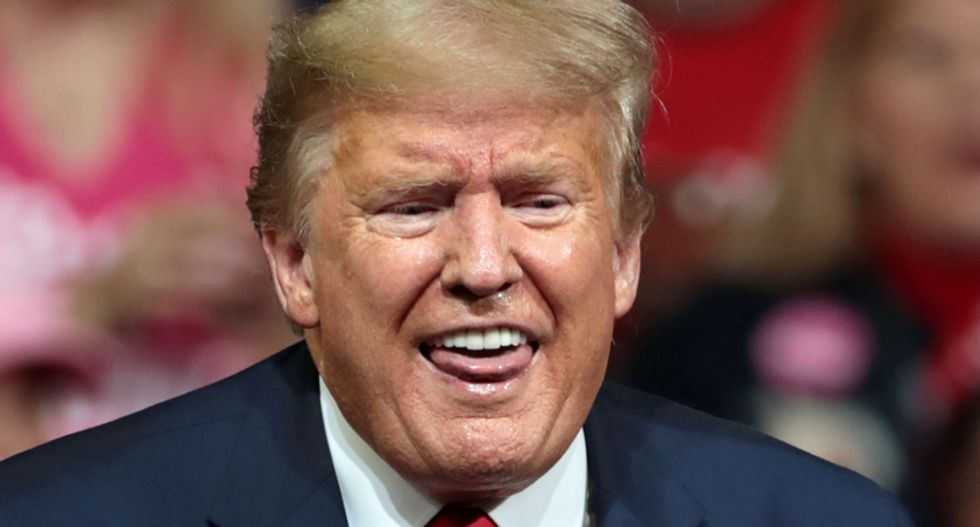 In an op-ed for The Bulwark this Tuesday, Howard Forman tore into President Trump and his bungled early response to the coronavirus outbreak. Even now, according to Forman, Trump continues to "abdicate his responsibility to carry out the federal government’s most important task: assembling a testing regime adequate to the challenge of the pandemic."

Now, with almost 70,000 Americans dead, Trump still has not announced a strategy to mitigate the continued spread and rising death toll.

"He has prompted partisan rebellion in our nation in an effort to shore up his electoral base, which has led some governors who belong to his political party—and who might have favored a cautious approach—to move more swiftly in opening up their states’ economies so as not to incur the wrath of the president," Forman writes.

Since the start of this crisis, leadership has been missing. "If a president has faced a moment such as this and been unable to create effective leadership after 12 weeks of death and economic destruction, then it is unlikely he is capable of it," writes Forman.

As Forman sees it, the only way Trump can save lives and start a course for the country to get back on the right track is to resign.

"The only explanation for why we are where we are is gross incompetence in the carrying out of the most basic executive functions of the presidency."

Read his full op-ed over at The Bulwark.