This is just how bad the coronavirus has been for the Black community: study 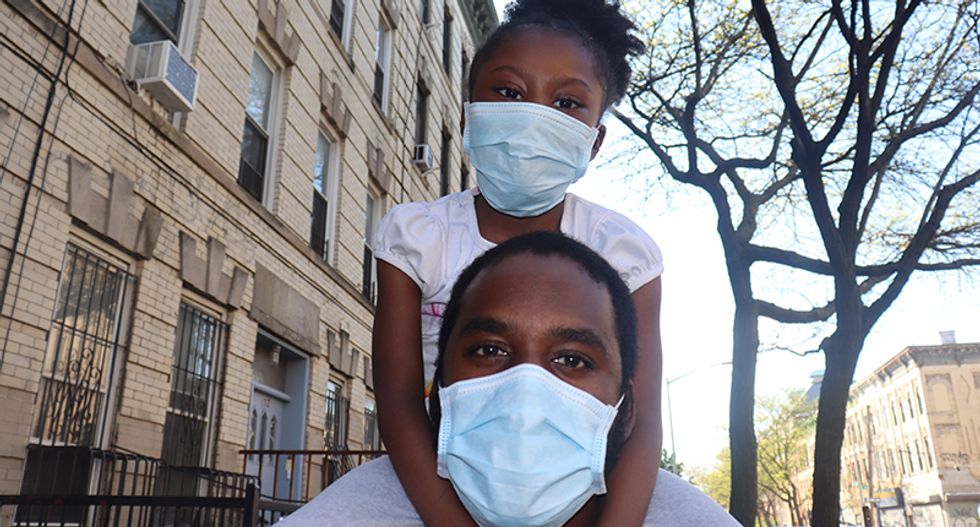 A new study revealed that the impact of the coronavirus on the Black community has been considerably more disproportionate than it has for others.

Politico cited the study from "epidemiologists and clinician-researchers at four universities in conjunction with the nonprofit AIDS research organization amFar and PATH’s Center for Vaccine Innovation and Access," using available data on the contraction and fatalities of the virus.

The study then worked to fill in the 78 percent of missing information about ethnicity in the Center for Disease Control's data.

The study is still going through a review from a medical journal before it is published more broadly, but scientists felt it was urgent to release the findings to help influence policy decisions officials are making in real-time.

"The findings back up trends in states such as Wisconsin and Louisiana, which have seen African-Americans hit harder by the coronavirus compared to white residents," said Politico. "The study also found that the disproportionately black counties ravaged by coronavirus cases and deaths also showed high levels of underlying conditions like heart disease, hypertension, and diabetes."

“We know that being uninsured and crowded living conditions are associated with increases in Covid-19 diagnoses among black Americans,” said Millett.

The early days of the COVID-19 crisis didn't show the virus was hitting African-American communities as much, but on March 19 "we see the shift to greater diagnoses in disproportionately black counties.

Out of the 677 disproportionately Black counties in the United States, 91 percent were in the South, explained Politico.

The inordinate toll on Black communities "calls for interventions like considering emergency enrollment for the Affordable Care Act,” said Dr. Patrick Sullivan, professor of epidemiology at Emory University. “And in the longer term Medicaid expansion in the South.”

"As of April 12, there were 283,750 positive coronavirus cases in disproportionately black counties and 12,748 deaths, according to the study. By comparison, all other counties had 263,640 diagnoses and 8,886 deaths," said Politico.

Trump directed Secretary Ben Carson to use the White House Opportunity and Revitalization Council to find ways to help minority communities hit hard by the virus. It's been over a month and Carson still hasn't announced any action or a plan.