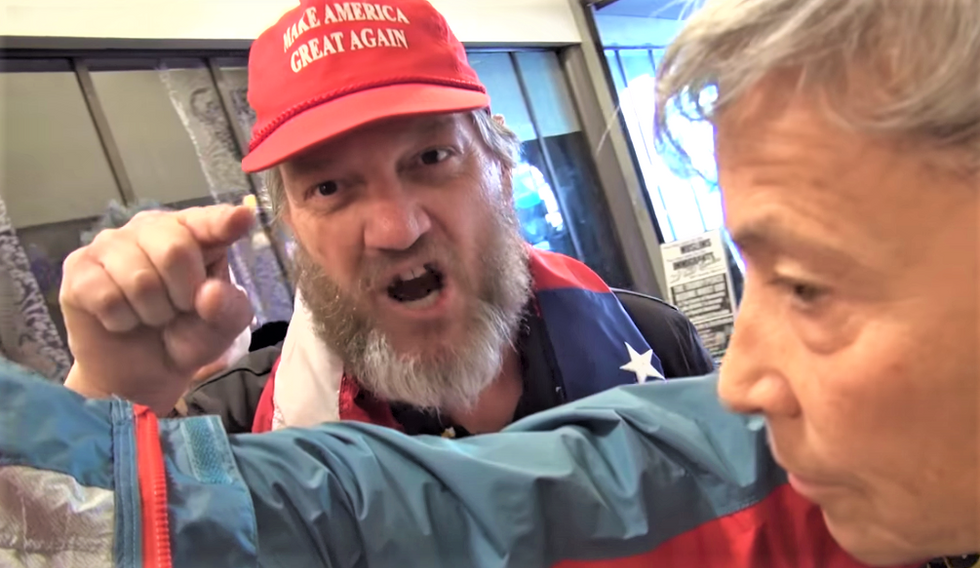 CNN's Jake Tapper on Friday announced that his network planned to host a memorial special for the tens of thousands of Americans who have died from COVID-19 over the last two months.

The CNN host then posted a link where viewers could submit names and photos of people who have been lost to the disease.

While many of Tapper's followers said they were grateful for the memorial, several supporters of President Donald Trump angrily attacked him for not holding a similar memorial for 2009 H1N1 pandemic, when an estimated 12,000 Americans died of the disease over the span of an entire year.

Check out some of the angry reactions below.

@jaketapper When will you hold a memorial for the thousands that are killed due to abortion, or that die from car a… https://t.co/qh08WhbcuI
— PhillyGirl (@PhillyGirl)1590161742.0