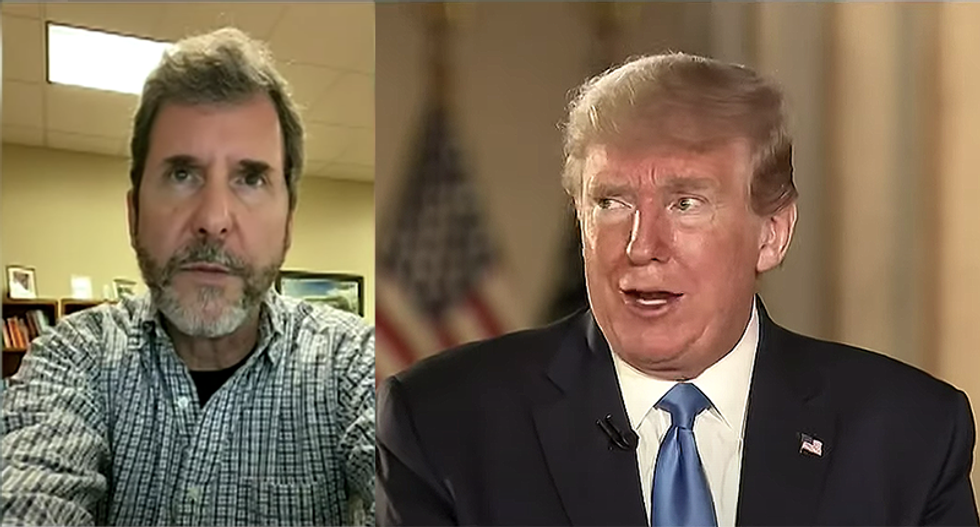 One business owner lamented that tariffs are killing his business during the coronavirus crisis.

Asking his question before the Fox News town hall on Sunday, a Baltimore, MD businessman said he's paying as much as $60,000 in monthly additional costs for his operation.

Trump replied by telling the man that he gave money to farmers. The man isn't a farmer.

"You have to remember, I've taken those tariffs and I've given a lot of them to the farmers and farmers would have been really forced out of business by China when they were targeted," said Trump talking about China's retaliation for Trump's tariffs.

He went on to say that "so much money came in from China" he only gave some of it back to the farmers because it was "too much."