Trump to withdraw US from 'Open Skies' treaty 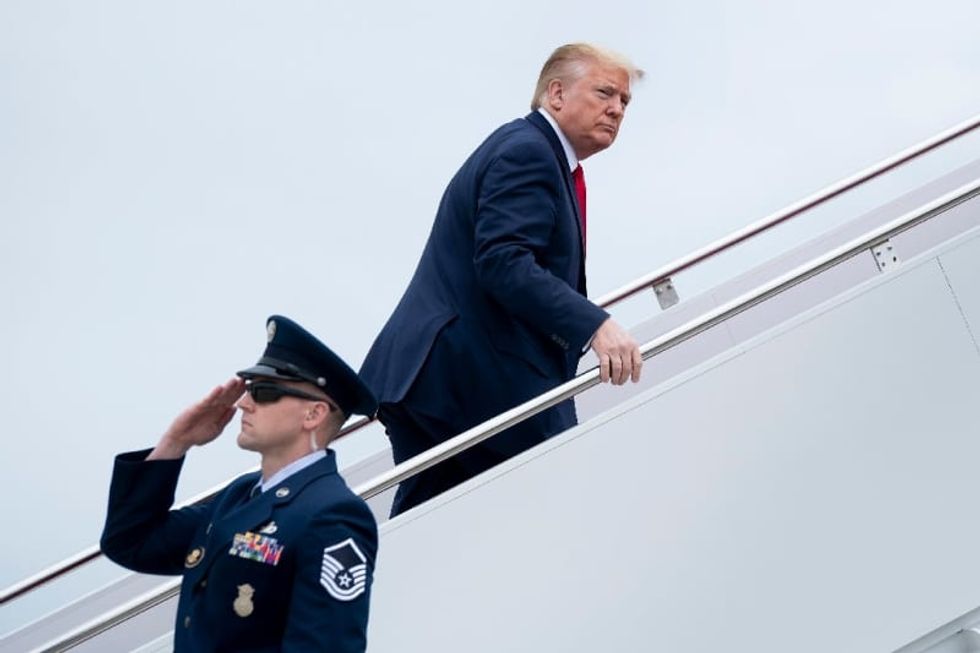 Washington (AFP) - President Donald Trump announced Thursday he plans to withdraw the United States from the Open Skies Treaty with Russia, the third arms control pact Trump has abrogated since coming to office.The US leader said Moscow had not stuck to its commitments under the 18-year-old pact, which was designed to improve military transparency and confidence between the superpowers."Russia did not adhere to the treaty," Trump told reporters at the White House."So until they adhere, we will pull out."Moscow quickly countered that the pullout would damage European security and harm the inter...