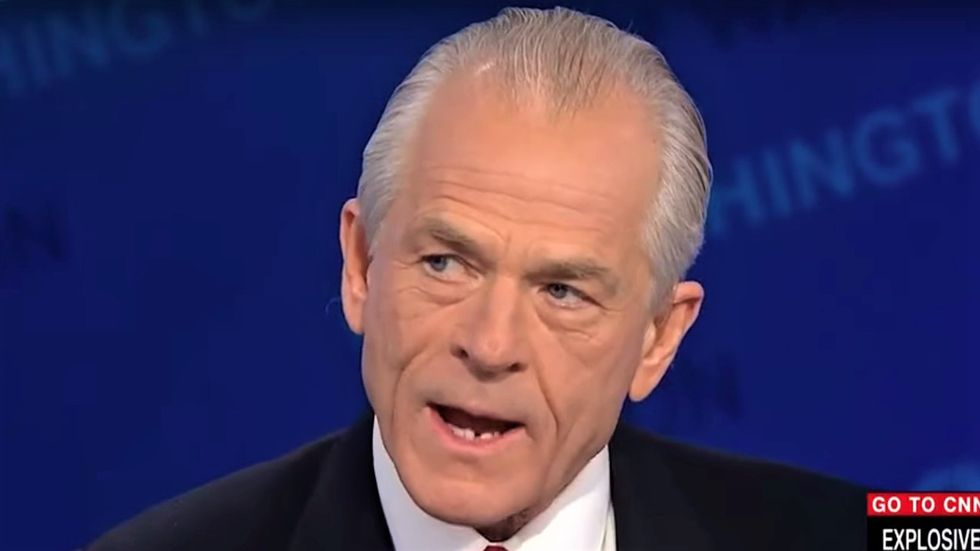 On Fox News Thursday, President Donald Trump's trade adviser Peter Navarro predicted that California will become a red state, due to residents being unhappy with stay-at-home orders and other economic restrictions.

"California is my home state," said Navarro. "I think it's going to become a red state with that kind of leadership. The reality is that if we don't open this economy back up, we're not going to have an economy."

Republicans haven't been competitive in California at the presidential level since the 1980s, and recent demographic changes have caused previously conservative strongholds like Orange County to become heavily Democratic. The GOP recently managed to recapture a northern Los Angeles County congressional seat in a low-turnout special election, but there is no evidence Republicans are competitive in the November election.

Public polling has broadly shown that people around the country support stay-at-home orders by wide margins, over the alternative of opening without a plan to control coronavirus and risking public health.

Peter Navarro says California is going to become a red state and he calls for the economy to reopen https://t.co/C0Co4oecHo
— Acyn Torabi (@Acyn Torabi) 1589505754.0

'No other president has been harassed and persecuted!' Trump delivers angry rant at Hispanic Leadership Conference

During a recent speech at the America First Policy Institute (AFPI) Hispanic Leadership Conference in Miami, former President Donald Trump lamented the investigations against him, telling the audience that he's likely the most persecuted president ever.

"Just look at how every other president has been treated after they left office," Trump said. "They've been given all the time needed and complete deference when it came to their documents and their papers."