Trump's lawyer scrambles to kill a tell-all book by Michael Cohen that has made the president 'noticeably irritated': report 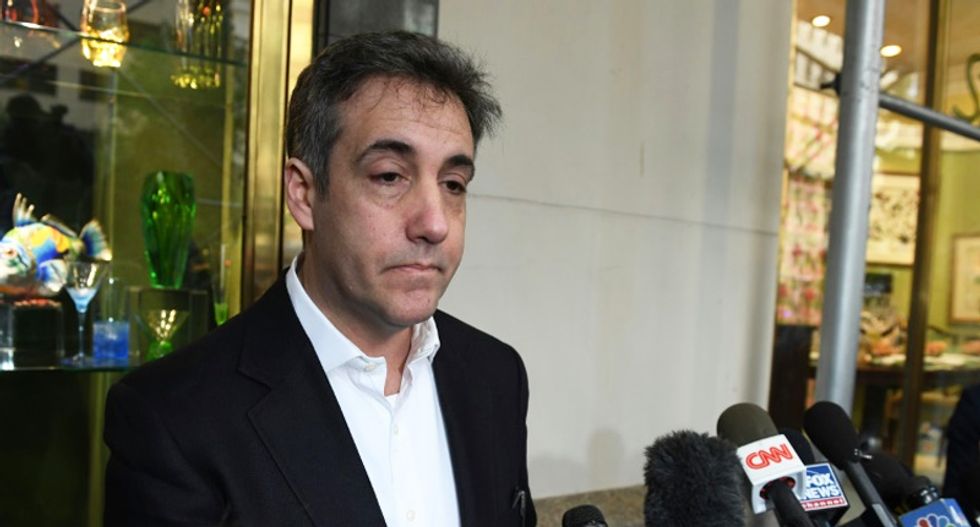 According to a report from the Daily Beast this Friday, Trump attorney Charles Harder sent a letter to former Trump attorney and fixer Michael Cohen, warning to stop writing a "tell-all" book that's critical of Trump. The letter reportedly cited the non-disclosure agreement Cohen signed while working for the Trump family business.

The news comes on the same day Cohen found out that he will not be released from prison early due to the coronavirus. When asked this Friday if the White House intervened to keep Cohen in the prison, White House Press Secretary Kayleigh McEnany replied, “no, absolutely not.”

"According to sources who privately spoke to the president about this topic last month, Trump was noticeably irritated about the news of the possible early release of Cohen, whom the president has lambasted as a double-crossing 'rat,'" the Daily Beast reports. "At the time, Trump had already been discussing pursuing legal retaliation against Cohen, if anything in the manuscript broke attorney-client privilege or was considered libelous, for instance. 'He was not pleased when he found out Michael was getting out early,' said a person familiar with this matter."