Trump's 'transition to greatness' 2020 slogan is 'like a surrender': GOP campaign vet 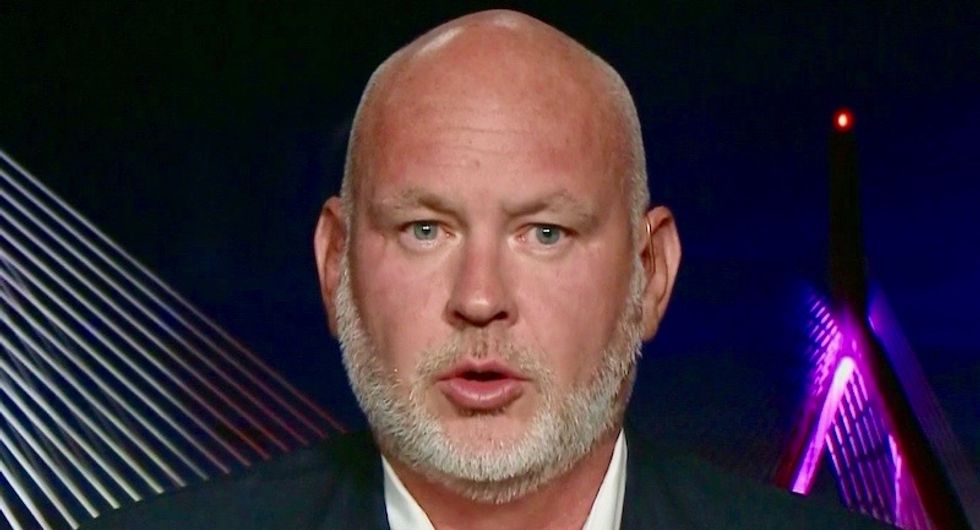 On Tuesday, former Republican strategist and anti-Trump conservative Steve Schmidt dissected the Trump campaign's "transition to greatness" slogan — and what it reveals about his presidency.

Delusions. The American people understand he is a failure and lacking the stability, intelligence and morality to l… https://t.co/9JpBvyDdmL
— Steve Schmidt (@Steve Schmidt)1590530670.0