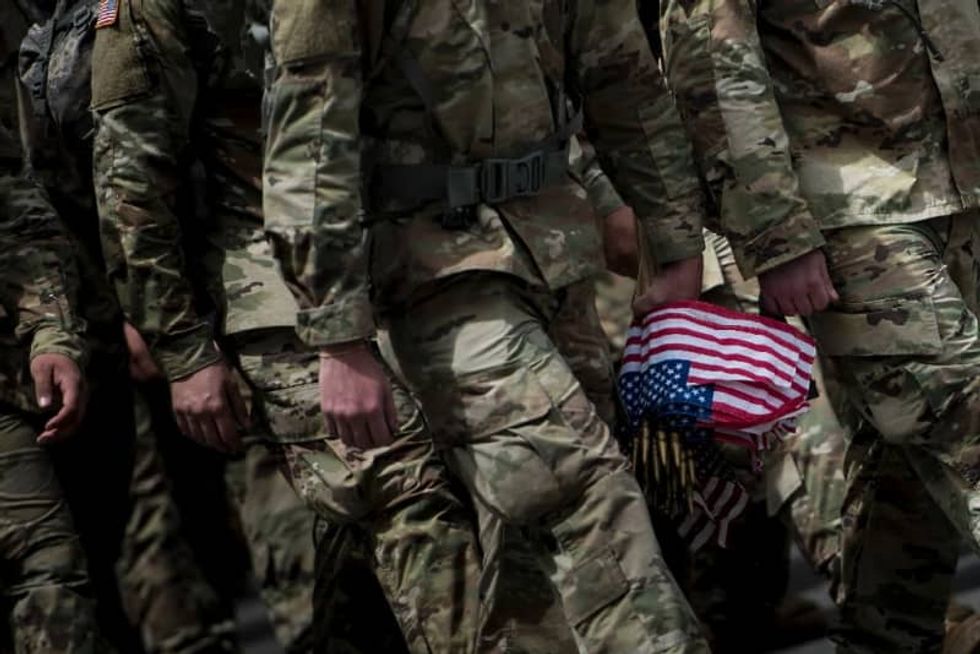 Washington (AFP) - The number of sexual assaults in the US military increased again in 2019, though at a lower rate than the previous year, according to an annual Pentagon report published Thursday. The report from the Department of Defense's Sexual Assault Prevention and Response Office (SAPR) showed the number of assaults and sexual crimes brought to the attention of military authorities rose to 7,825, a three percent increase from 2018.The year before, such incidents rose 13 percent. The biggest rise was in the Air Force, which saw a nine percent spike, while the Navy had a five percent inc...