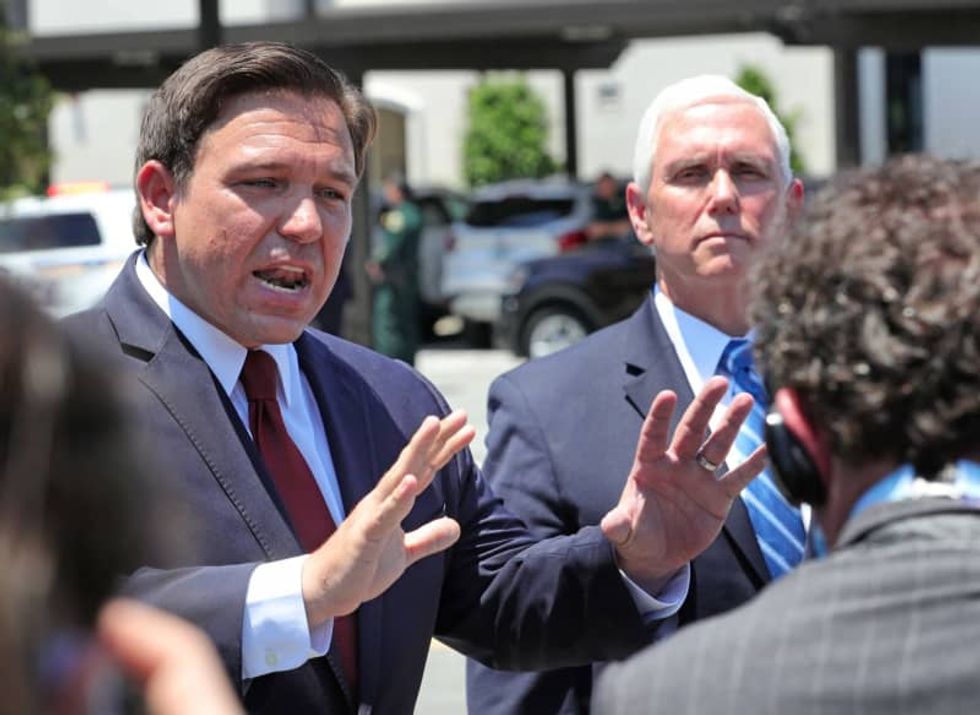 MIAMI — By the time Gov. Ron DeSantis issued a stay-at-home order warning Floridians of the danger posed by the rapidly spreading coronavirus, 188 people already had died — considerably more than the 85 fatalities the state acknowledged at the time.Most of those who died from a coronavirus infection in March were elders, though the fatalities also included a 28-year-old woman who died at Sarasota Memorial Hospital, and a 34-year-old Broward County man whose “flu-like symptoms” developed into pneumonia. A 39-year-old traveling disc jockey who had recently visited Miami died of the disease on Ma...