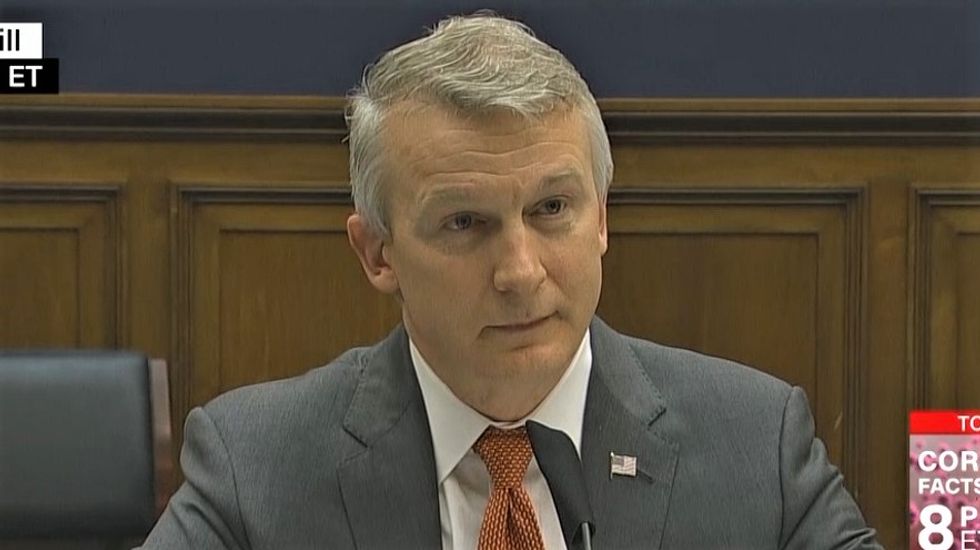 A key government agency has found that a whistleblower complaint filed by Dr. Richard Bright has uncovered a "substantial likelihood of wrongdoing."

The United States Office of Special Counsel, an independent federal agency whose mission is to protect government whistleblowers, released a statement on Tuesday affirming that Bright's complaint seems to have merit, and that the Department of Health and Human Services should initiate a full investigation of his claims.

"We emphasize that, while OSC has found a substantial likelihood of wrongdoing based on the information you submitted in support of your allegations your referral to the Secretary for investigation is not a final determination that the allegations are substantiated," the letter states, according to CNBC.

Bright, who was ousted last month from his position as the head of the Biomedical Advanced Research and Development Authority, testified on Thursday that America will face its “darkest winter in modern history” without further measures to improve the government’s ability to test and trace people infected with COVID-19.

Bright's whistleblower complaint alleges that he was removed from his position because he was resisting pushing anti-malarial drug hydroxychloroquine, which has been heavily promoted by President Donald Trump, as a treatment for COVID-19.