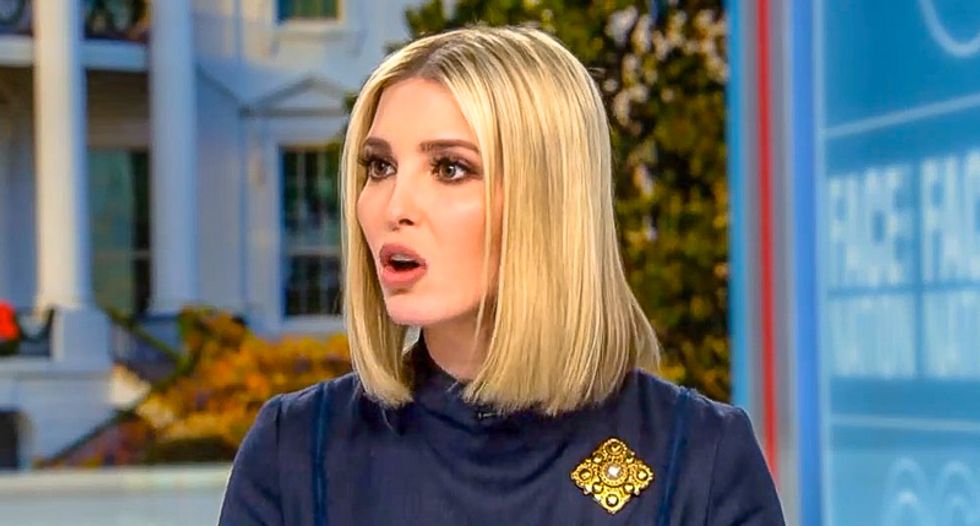 On May 18, White House Senior Adviser Ivanka Trump recorded a commencement speech for 2020 graduates of Wichita State University Tech. But plans for the president's daughter to speak to the graduates remotely were dropped after her father, President Donald Trump, drew widespread condemnation for his militarized response to the George Floyd protests.

But Ivanka Trump released the video on Twitter anyway. In a devastating response, the progressive political action committee the Meidas Touch skewered the performance by combining the speech with footage of police violence against nonviolent protestors.

The Meidas Touch was founded in April by attorney Ben Meiselas and his two brothers. Meiselas represented football star Colin Kaepernick’s lawsuit against the National Football League; Kaepernick asserted that the NFL blocked him from playing as a way of punishing him for protesting against racism by taking a knee before games.

Here is the message I recorded on May 18th for the Graduates of WSU-Tech. I know that all of these talented graduat… https://t.co/PcQqWbXqPQ
— Ivanka Trump (@Ivanka Trump) 1591398793.0

The Meidas Touch video goes back and forth between Ivanka Trump’s flowery speech and disturbing images of her father and the protests. The president’s daughter is seen telling graduates, “Your journey to this day did not come without challenges, sacrifices, determination, grit, sweat and likely, even a few tears” — before the video quickly cuts to CNN images of peaceful protestors being attacked by Washington, D.C. police on June 1. And after Ivanka Trump mentions, during her speech, “the safety and wellbeing of our people,” the video cuts to her father asserting, “You have to dominate the streets.”

An image of a 75-year-old protestor in Buffalo, New York being violently shoved to the ground by a police officer is also shown.

In addition to the George Floyd protests, the video mentions the coronavirus pandemic and its toll on Americans. And it ends with the words, “Ivanka Trump: a public disservice announcement” appearing across the screen.