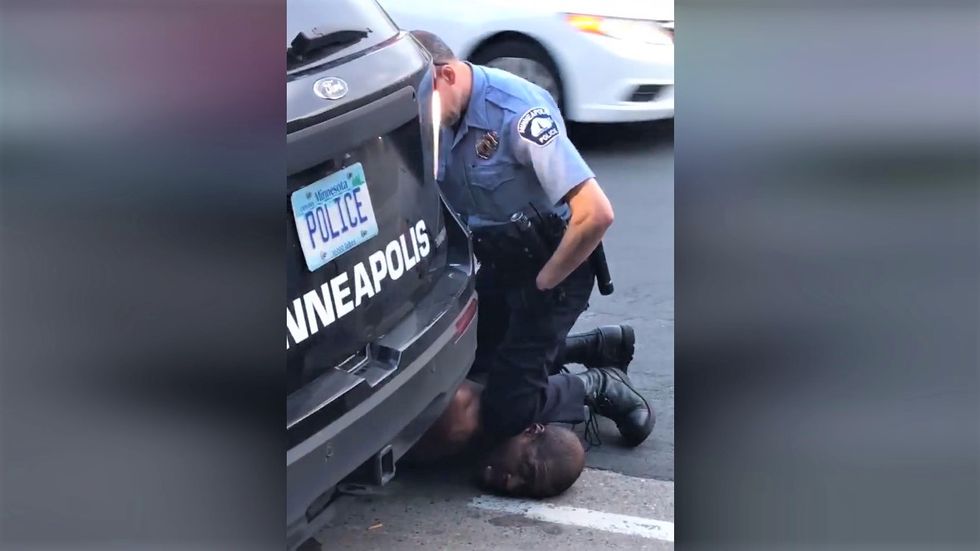 A Trump-loving woman who is an incoming freshman at Arizona Christian University got her scholarship revoked last week after she said that George Floyd had no one but himself to blame for dying at the hands of police.

AZFamily.com reports that an incoming ACU freshman caused outrage when she said that Floyd would never have been killed by police had he just obeyed the law.

The woman went on to preemptively hit back at critics whom she assumed would accuse her of being insensitive.

"If you don't agree with me I don't give a [expletive] because whatever you say won't change my mind," she wrote. "He's (sic) wasn't innocent he was doing something ILLEGAL."

According to AZfamily.com, it took ACU just one day to rescind its scholarship offer.

"By Tuesday afternoon, the university, which is in Glendale and has about 750 students, rescinded its offer, stating that the university is a 'racially diverse community' and they would be 'praying for her,'" the website reports.