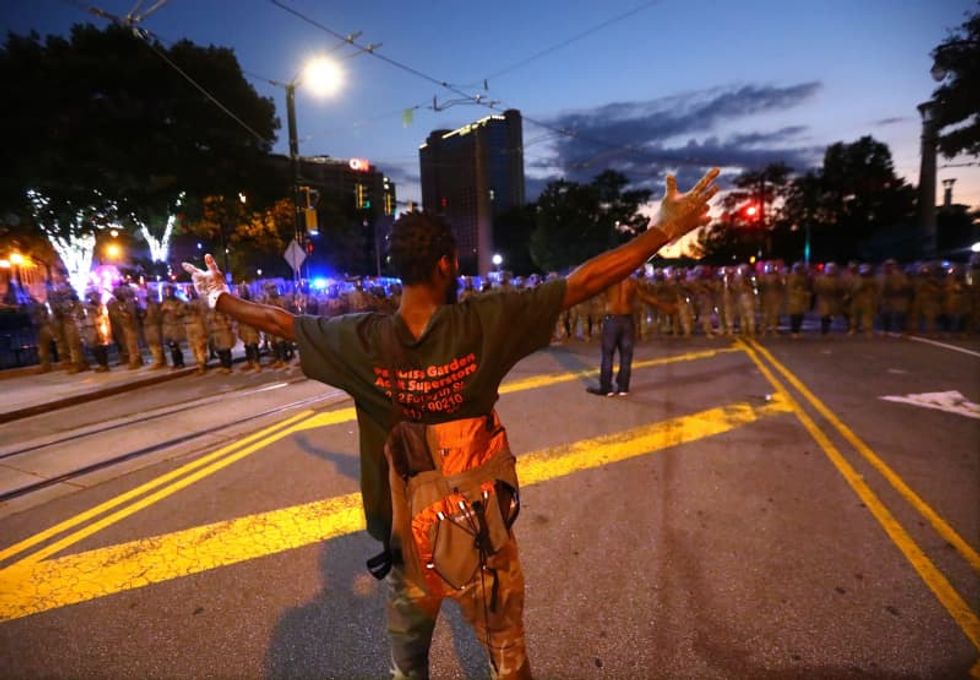 ATLANTA — Police Chief Erika Shields told Atlanta police officers Monday that her firing of two cops involved in an excessive force arrest during Saturday night’s protests was justified, but said criminal charges filed against them by Fulton District Attorney Paul Howard was “a tsunami of political jockeying during an election year.”Shields also said in the memo to all APD employees that the charges have caused multiple agencies to end their support for the department in the ongoing protests against police violence that entered a sixth consecutive night on Wednesday.Shields said the officers w...