Bolton warns Trump will betray Americans after 2020 win: 'No limit on what he might do in a second term' 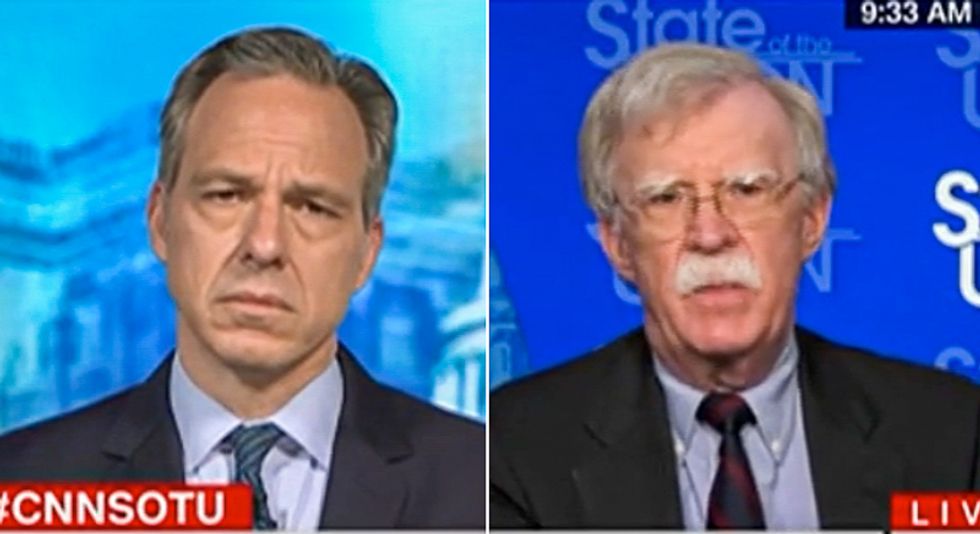 Former National Security Adviser John Bolton on Sunday warned that there's "no limit" to how President Donald Trump will use his power if he wins a second term.

During an interview on CNN, host Jake Tapper reported that White House sources believe the president will have "no guard rails" if he manages to win another term in office.

"What do you think he would do in a second term?" Tapper asked Bolton. "What are you most afraid of?"