BUSTED: Republican denied arrested man worked for his campaign — and was fact-checked by local news 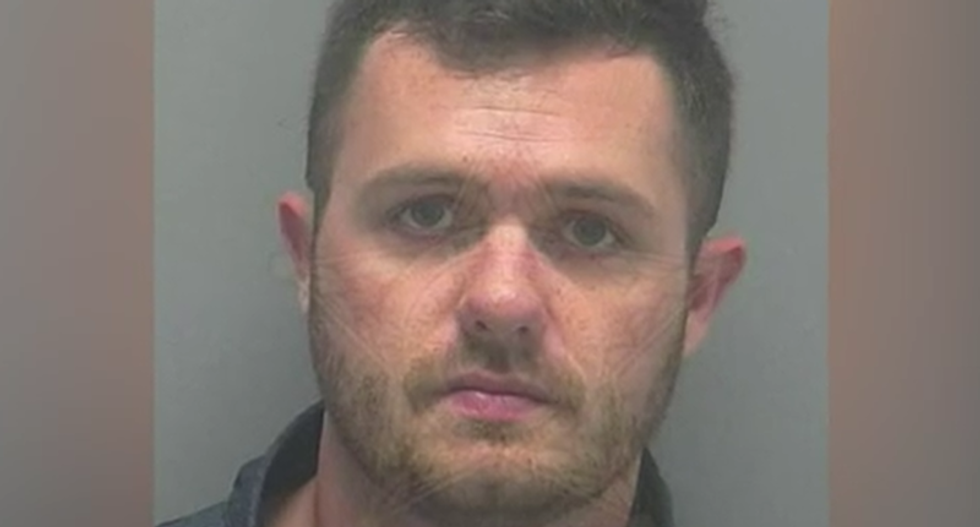 On Monday, NBC-2 News fact-checked a claim from Dr. William Figlesthaler, a Republican candidate for Florida's 19th Congressional District, that Matthew Hurley, a man arrested for contempt of court charges, was not affiliated with his campaign.

"An arrest photo on the Lee County Sheriff's website shows Hurley was booked into the Lee County Jail for money he owes involving a previous legal matter," reported Dave Elias. "An arrest document lists Figlesthaler's campaign as a possible employer to wage garnishments." Additionally, said the report, "A campaign flier for Dr. William Figlesthaler lists Hurley's name as part of the team," and a local Collier County GOP committeewoman candidate, JoAnne DeBartolo, says Hurley approached her with a job offer to work on Figlesthaler's campaign.

All of which contradicts Figlesthaler's claim to the press that "I, nor my campaign or my medical practices have any affiliation, direct or otherwise with Matt Hurley."

Florida's 19th Congressional District is located in the southwestern tip of the state, and includes the cities of Cape Coral, Fort Myers, Marco Island, and Naples. A heavily conservative district, it is currently represented by GOP Rep. Francis Rooney, who announced his retirement at the end of last year.