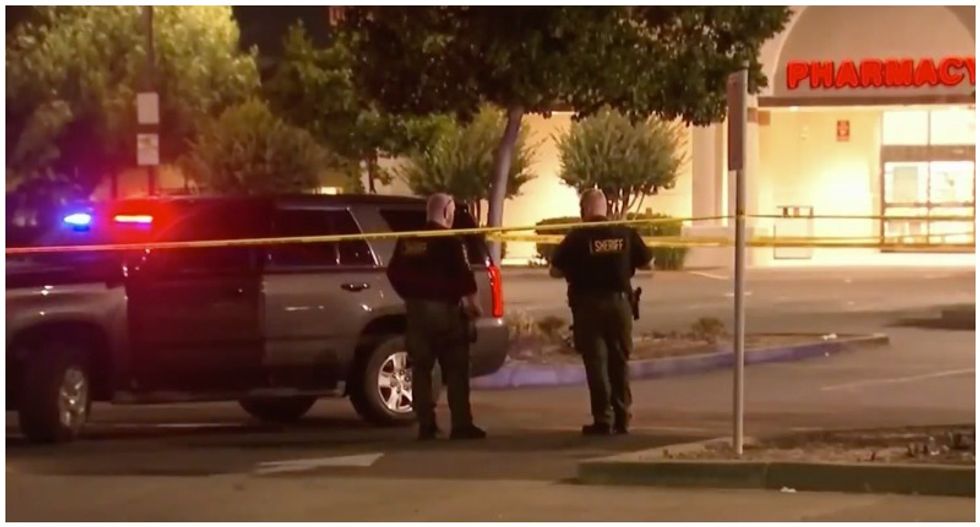 A police shooting in the California city of Vallejo has a community on edge, according to a report from NBC Bay Area.

Sean Monterrosa, 22, was kneeling when a Vallejo police officer shot and killed him. The shooting happened while police were trying to stop looters from invading a local Walmart.

"This individual appeared to be running toward the black sedan, but suddenly stopped, taking a kneeling position, and placing his hands above his waist, revealing what appeared to be the butt of a handgun," Vallejo Police Chief Shawny Williams said.

But Monterrosa was carrying a hammer, not a gun.

"Due to the perceived threat, one officer fired his weapon five times from within the police vehicle through the windshield, striking the suspect once," Williams said.

Monterrosa's death comes in the wake of another shooting that rocked the community last year: the police killing of 20-year-old Willie McCoy, who was an African American rap artist asleep in his car at a Taco Bell drive-thru when six Vallejo police officers shot him to death.