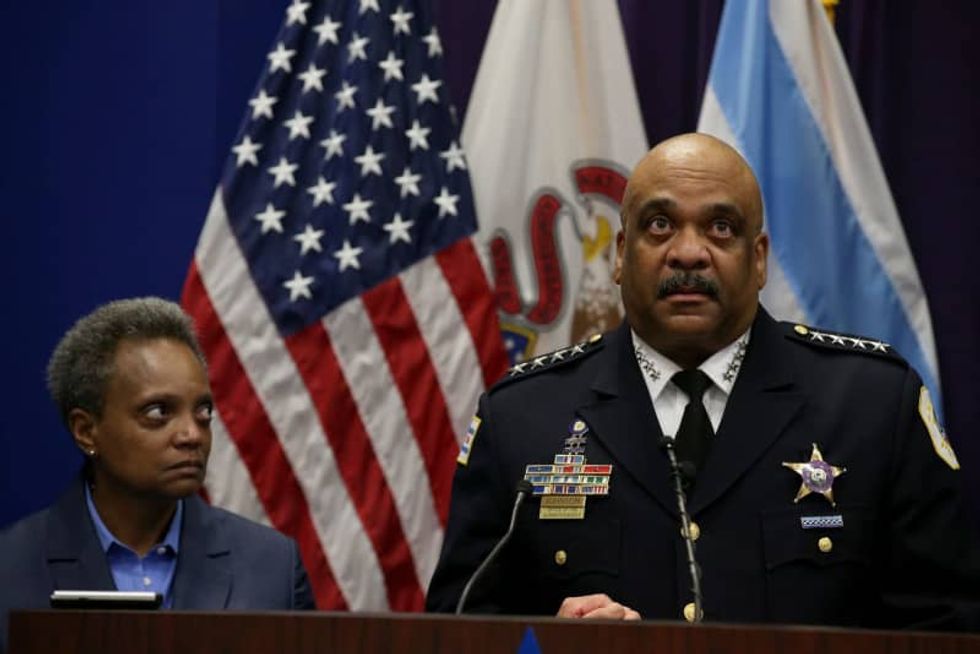 CHICAGO — The city of Chicago on Monday released records and body camera footage related to an October incident in which then-police Superintendent Eddie Johnson was found asleep at the wheel, which led Mayor Lori Lightfoot to angrily fire him.But Lightfoot’s administration is declining to release Inspector General Joe Ferguson’s report on the matter, despite having pushed the City Council to approve a law allowing certain IG reports of high public interest to be released.The ordinance backed by the mayor last fall would have allowed the corporation counsel to decide whether to release IG inve...