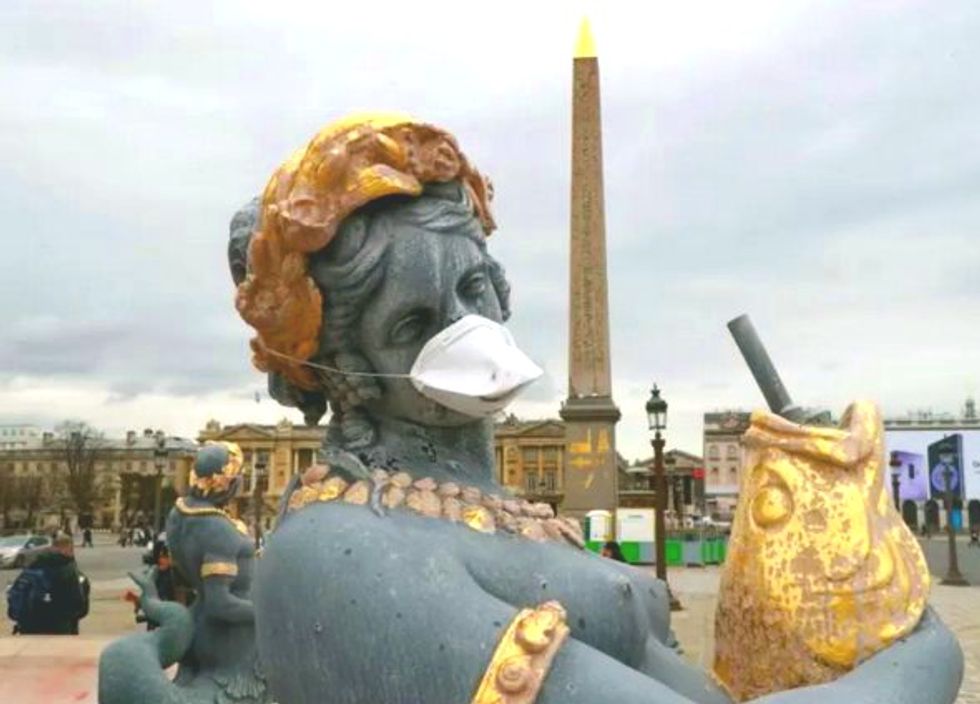 The Covid-19 pandemic is now "under control" in France, the head of the government's scientific advisory council said Friday, as the country cautiously lifts a lockdown imposed in March.

"We can reasonably say the virus is currently under control," Jean-François Delfraissy told France Inter radio.

"The virus is still circulating, in certain regions in particular... but it is circulating slowly," he added.

Delfraissy, an immunologist, and his colleagues were appointed to the coronavirus advisory panel as authorities sought to contain an outbreak that has killed over 29,000 people in France.

The number of daily deaths has fallen off, however, with just 44 reported by the health ministry on Thursday.

Delfraissy said around 1,000 new cases were currently being reported in France per day, down from around 80,000 in early March, before the nationwide stay-at-home orders and business closures were issued.

In its latest summary of findings published Thursday, the Santé Publique France health agency estimated that the country had 151,325 confirmed Covid-19 cases as of June 2, when restaurants across France were allowed to reopen.

But it cautioned that at the height of the outbreak, patients with suspected coronavirus infections were not systematically tested, meaning the actual number of cases exceeds the official estimate.