Dwayne 'The Rock' Johnson: America is 'on its knees' and its leader is missing in action 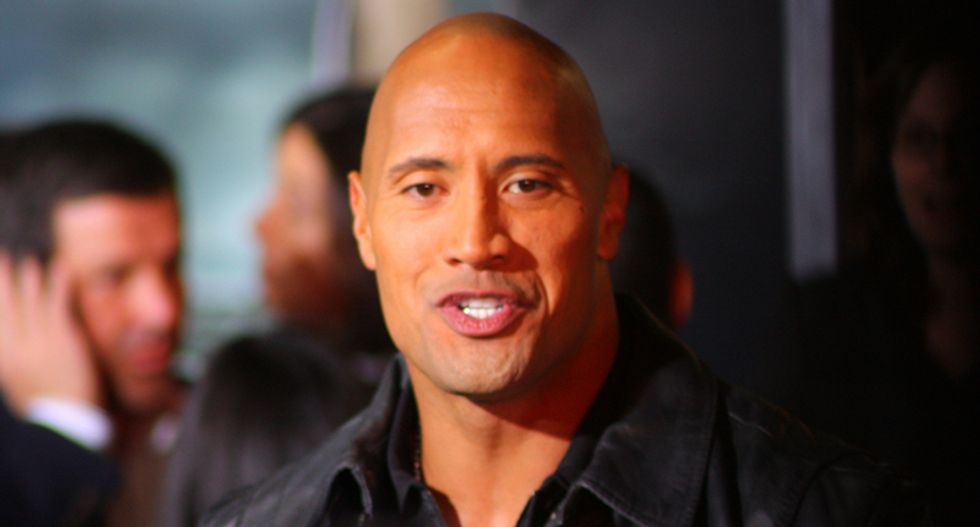 Dwayne "The Rock" Johnson has issued a desperate plea for someone to step up and be a leader of the country in a time of crisis.

Via The Huffington Post, Johnson posted a video on Instagram this week in which he lamented the dire state of American society after the death of George Floyd last month.

"Our country is down on its knees, begging, pleading, hurt, angry, frustrated, in pain," Johnson said.

Although Johnson did not directly reference President Donald Trump, he seemed to be implicitly addressing the president by noting that there is a massive void in leadership in America right now.

"Where are you?" he asked. "Where is our compassionate leader who's going to step up for our country?"

Johnson went on to say that America needs a leader who "unifies and inspires our country at our most painful time when we need it the most" and "who steps up and takes full accountability for our country and embraces every color in it."

Our country is crippled and on its knees, begging to be heard and pleading for change. Where is our compassionate leader? The leader who unifies and inspires our country at our most painful time when we need it the most. The leader who steps up and takes full accountability for our country and embraces every color in it. The leader who picks our country up off its knees and says you have my word - we got this - and together, change will happen. Where are you? Because we’re all here. Maybe one day that galvanizing leader will emerge. Either way, the process to change has already begun. #normalizeequality #blacklivesmatter