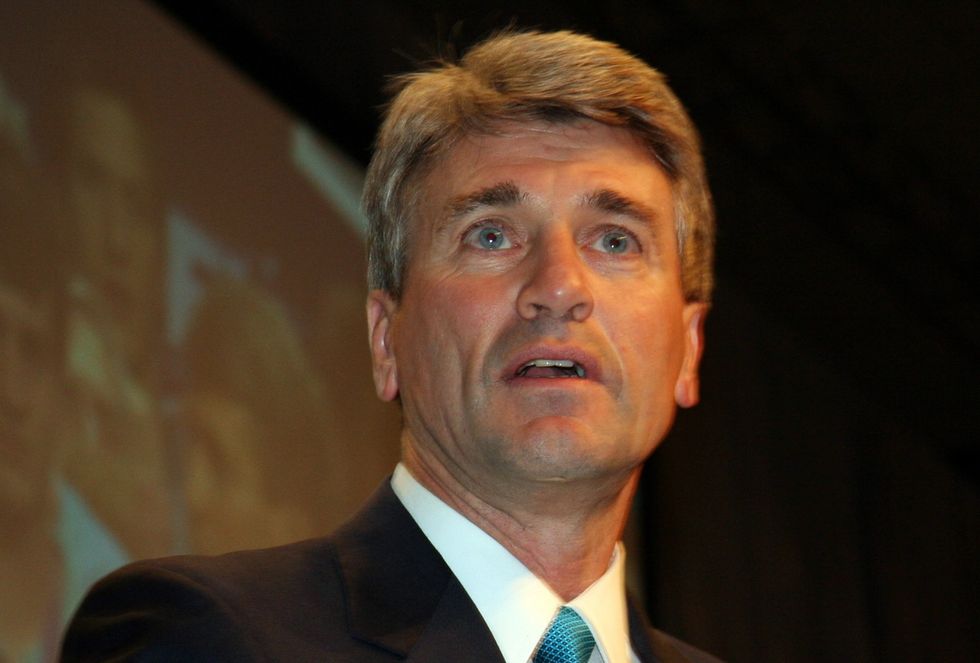 A former mayor of Minneapolis says that his city's police department has a systemic racism problem that has been going on for years.

R.T. Rybak, who served as Minneapolis mayor from 2002 through 2014, writes in Politico that "racism permeated" his city's police department during his tenure, and he admits that his own efforts to change the department's culture "failed badly."

"These failures will haunt me for the rest of my life, and it should," Rybak writes. "As each of us sees and acknowledges our own part it can be paralyzing. It was for me."

The former mayor then says that the easiest first step to take in reforming the Minneapolis police is taking away the shipments of military equipment they receive from the Pentagon.

"As a mayor who took office right after 9/11, I quickly saw that the community-based preventive programs like Bill Clinton’s 'cops on the streets' initiative lost funding while we seemingly had a blank check for equipment and weapon systems that too often have the officers we want to 'protect and serve' separated from their communities by shields and armored turtle suits," he writes.

However, he argues that this alone will not solve the problem of racism within the department, and he calls on individual officers to change the culture of the force from within.

"I know the consequences of being shunned by your co-workers, but I also know you in your heart that George Floyd should not be dead," he said. "Your silence is deafening and this city, and this country, cannot move forward until we hear your voices."