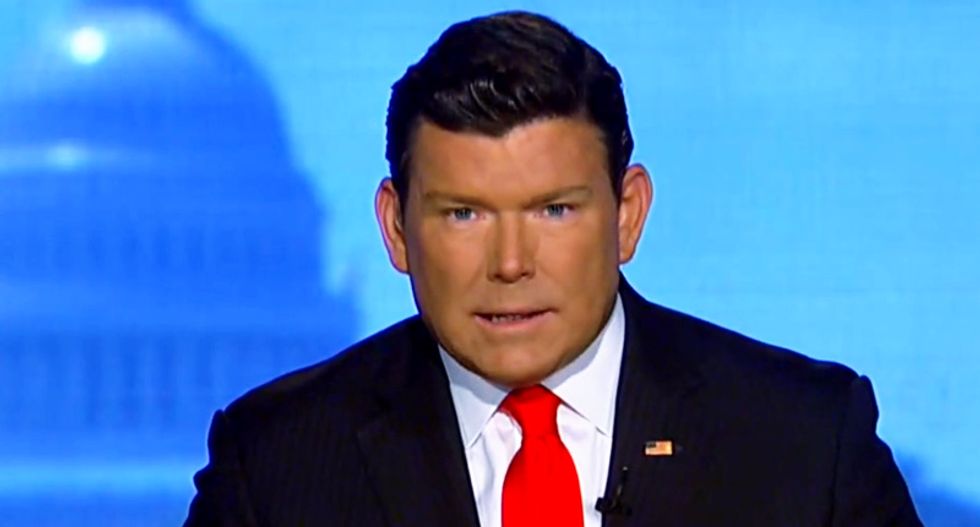 President Donald Trump on Monday was apparently preoccupied with Fox News coverage of his administration.

Could somebody please explain to reporter Doug Mckelway of @FoxNews that the Border Wall has long been under constr… https://t.co/Gft0DKjCmB
— Donald J. Trump (@Donald J. Trump) 1592865303.0

It was odd for Trump to claim the battle had been won when he repeatedly promised voters that Mexico would pay for his wall, which did not happen. It was also false for him to say Democrats have given in.

As the Lincoln Project noted, Trump is bragging about 212 miles across a 1,954 mile border.

As CNN fact-checker Daniel Daniel pointed out on Sunday, only 3 miles of new barrier have been erected by Trump's administration.

Trump is scheduled to visit Arizona on Tuesday to commemorate the construction of 200 miles of border wall. Here’s… https://t.co/Di2p7XFMNC
— Daniel Dale (@Daniel Dale) 1592769298.0