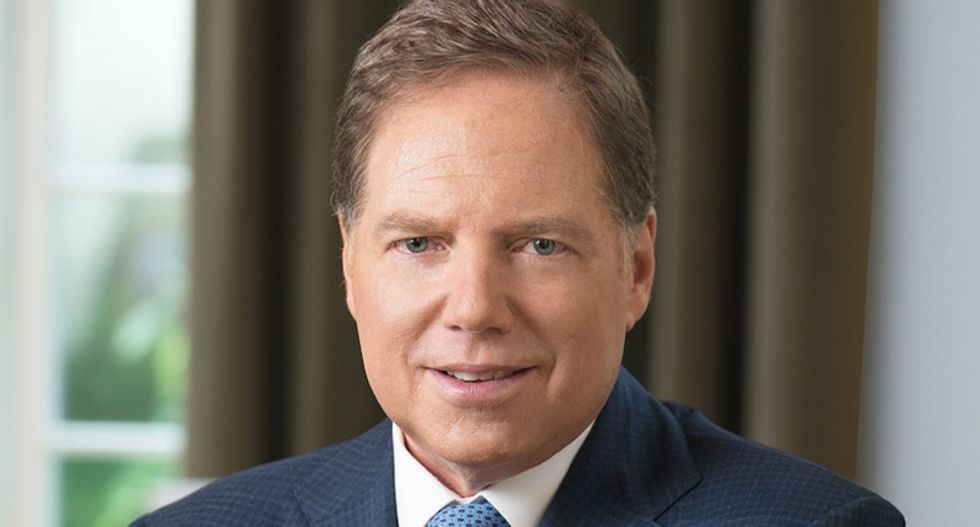 The question of who is leading the DOJ's Southern District of New York appeared to be settled on Saturday after Georffrey Berman announced he would be immediately vacating his position.

There was a question as to whether he had been legally fired after Donald Trump disputed AG Bill Barr's claims that the president had fired Berman.

“In light of A. G. Barr’s decision to respect the normal operation of law and have Deputy U.S. Attorney Audrey Strauss become Acting U.S. Attorney, I will be leaving the U.S. Attorney’s Office for the Southern District of New York, effective immediately," Berman said in a statement released Saturday.