GOP governor: Leader of veterans nursing home with 76 COVID-19 deaths won't have to be licensed 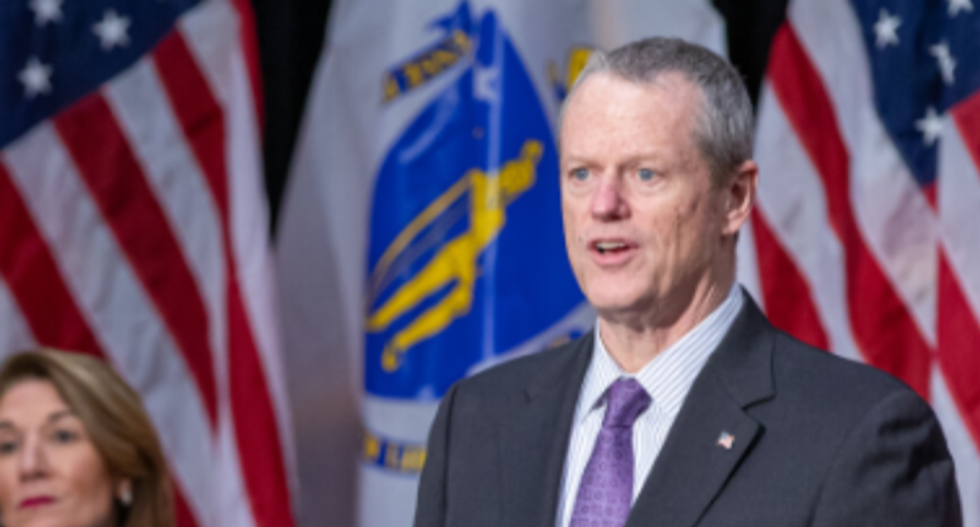 On Thursday, according to The Daily Beast, Gov. Charlie Baker (R-MA) announced that the leader of a state nursing home where 76 residents have died of COVID-19 will not need to be licensed as a nursing home administrator.

"The statement comes just a day after a lengthy investigative report on the home’s failure to contain one of the worst nursing home coronavirus outbreaks in the country stated that the superintendent’s ineptitude contributed significantly to the outbreak’s severity," reported Madeline Charbonneau. "The report said that Bennett Walsh was unfit to be superintendent, and alleged that the Baker administration knew of his faults."

The report found "substantial errors" and "baffling decisions" in the management of Soldier's Home in Holyoke, Massachusetts, including a decision in March to move every veteran from one of the locked dementia units to the other, even though some had already tested positive.

According to the Daily Beast, "Baker said Thursday that Walsh will not continue as the home’s superintendent, and that several other recommendations in the report will be met, including increased inspections and an expanded oversight board."

QAnon follower who showed up armed at Philly ballot counting location found in Jan. 6 photos at the Capitol

A QAnon conspiracy theorist who was arrested when he showed up at a Philadelphia ballot counting location with guns has been spotted in footage of the Jan. 6 attack on Congress.

A South Carolina lawmaker became emotional on Tuesday after explaining that an anti-abortion law that he voted for could have resulted in the death of a young woman.

Republican state Rep. Neal Collins told South Carolina's House Judiciary Committee that he would not be voting on a ban that only has exceptions for saving the life of the mother. The bill provides no provisions for victims of rape or incest.